8shares
Some of the links in this post may contain affiliate links for your convenience. As an Amazon associate I earn from qualifying purchases.

Earlier this year you were probably just as fixated as I was by the story of the Carnival Triumph. This massive cruise ship lost nearly all its power back in February and many passengers reported horrific conditions, while others took it in stride.

At the time, a reader asked me, “Survival Mom, what would you have done if you had been on that cruise ship? How do you deal with cruise ship crisis?” 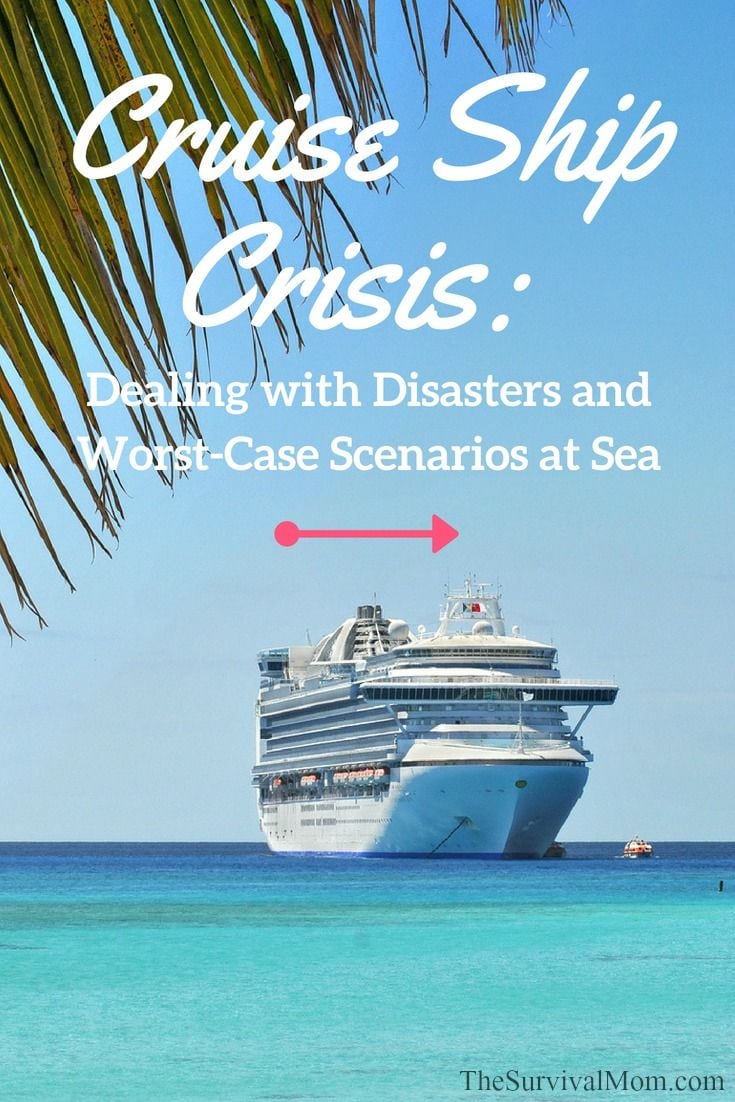 Well, very coincidentally, I actually WAS on a cruise ship at the same time as the ill-fated Triumph. We also left from Galveston and had a similar Caribbean itinerary. Now that summer vacation season is upon us, I’ll share with you what I had packed for that cruise and a few tips that, I believe, would have helped us survive those days at sea with a smile on our faces and can help you and your family on any type of vacation, whether the seas are smooth or rough.

Here is what I packed along with bathing suits and sun block:

All of these supplies are quite small, except for the power strip, and should be a part of your emergency kit anyway. Also, everything was quite inexpensive. Having a well-equipped emergency kit needn’t break the bank.

Other than having some handy supplies, what else can you do if a vacation really takes a turn for the worst?

Well, in the case of the Carnival Triumph, the discomfort level of passengers depended greatly on where their cabins were located. 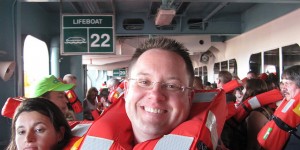 Their attitude also contributed greatly to their experience. This would be true on any vacation, from a camping trip to a stay at a luxury resort.

We had an inside cabin on our cruise, with no window, so we would have been among the passengers camping out on deck. From photos I saw, it seemed that passengers made their own makeshift tents out of bed sheets. Pretty smart. Those clothespins would have come in handy, for sure. We might also have dragged the mattresses from our cabin, unless something else was made available.

The passengers with cabins that had balconies and windows that opened, had fresh air. If we would have been in one of those cabins, we would have invited some of the unluckier passengers inside for breaks. The cruise we were on had a high percentage of people over the age of 60 and families with very young children. Both groups would have been in need of creature comforts after just a few hours.

I would expect a high degree of panic and uncertainty during the first few hours of the crisis because that’s just natural, even among the Survival Mom’s family members! However, at some point one of us would have said, “Snap out of it and deal with it!”

The ship’s captain and crew had emergency plans in place, but even so, it’s up to the individual to find their own ways of coping. Here are a few steps that some passengers of the Triumph took and a few tips of my own.

Just for the record, we were on a Royal Caribbean ship and had a fabulous time. Loved every minute of it.

As news about the Triumph reached us, I asked my daughter, age 13, how she thought our family would have fared.  I was so proud when she said, “I think we would have done just fine!”

Have you experienced a significant crisis during a family vacation? How did you cope? 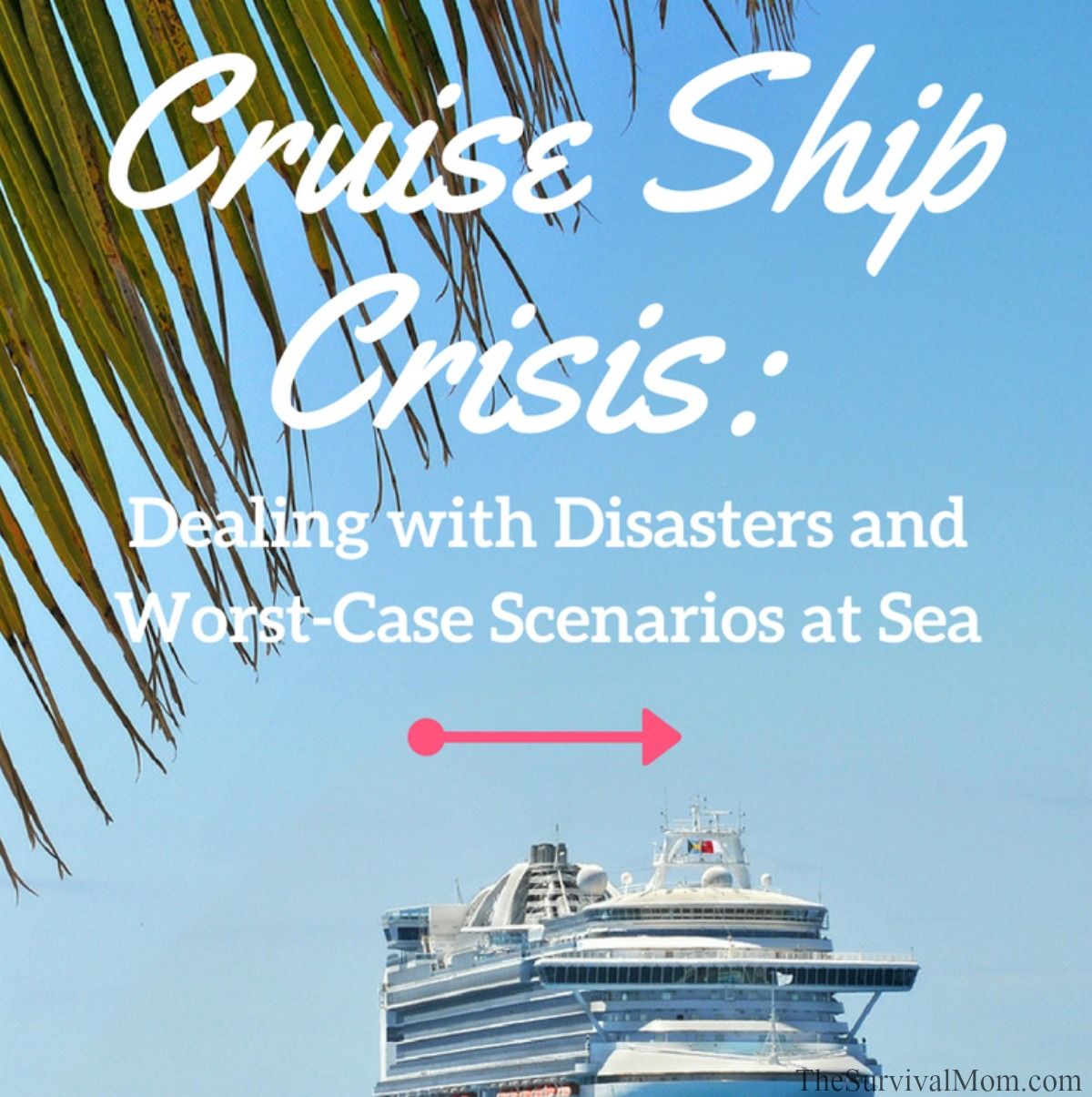