Skip to content
361shares
Some of the links in this post may contain affiliate links for your convenience. As an Amazon associate I earn from qualifying purchases. 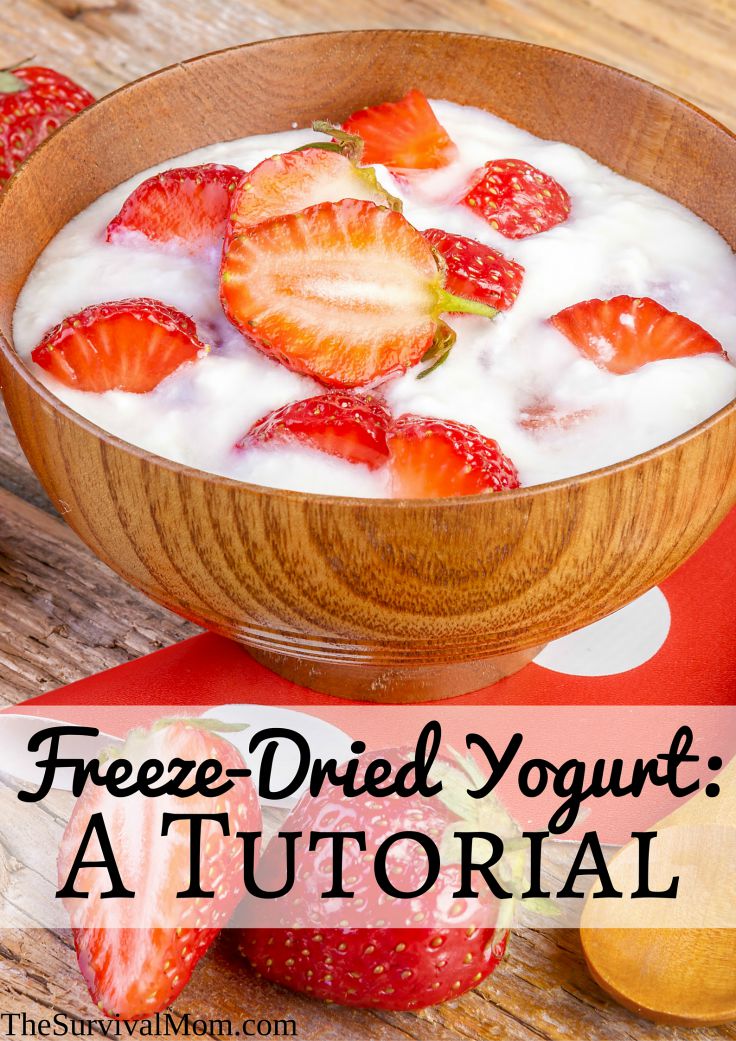 I asked a few of my friends what they thought of when they heard the words, “freeze-fried yogurt.” One said, “Outer-spacey astronaut food.” The other said, “Those Gerber things for babies.”

It may sound spacey and weird, but don’t underestimate the power of freeze-dried yogurt bites. They are delicious, handy, and great for bribing children to do their chores. Would it be too much to believe if I told you freeze-dried yogurt was good for you, too?

A word about  yogurt’s health benefits

Yogurt in general has a number of health benefits. The nutritional value of milk is well-known, but does not have a very long shelf-life as regular, straight-from-the-cow milk. Additionally, many people are allergic to one or more substances commonly found in milk. The biological process by which it is made breaks down a lot of the hard-to-digest enzymes and proteins found in milk, so many people who are lactose intolerant or have other milk-related sensitivities can eat yogurt without getting ill. In this way, you could argue that yogurt is milk, only better.

Another great health benefit of yogurt is the live cultures found therein. The term “live cultures” refers to the presence of live bacteria. These keep your gut populated with healthful microflora that keep you healthy, and fight off the evil bugs that cause the 24-hour flu. Freezing yogurt destroys the live bacteria, but due to the nature of the freeze-drying process, some brands of freeze-dried yogurt do contain live bacteria. Kept dry, the cultures are in a dormant state . If reconstituted, the bacteria “wake up,” and function just as well as those which have not been freeze-dried.

(Ever thought of making your own yogurt? Try making some from powdered milk!)

To the best of my knowledge, plain freeze-dried yogurt is not available from any manufacturers in #10 cans to be used as a starter for making yogurt at home. You can, however, purchase starter cultures that will keep for up to two years in the freezer. These are available from specialty online retailers as well as Amazon.

Conventional yogurt keeps better than plain milk, but even yogurt is not well-adapted to long-term storage – at least not without some commitment. If you are going to be making your own yogurt in a situation that would not allow you to buy it in convenient little cups at the grocery store, you need to either have commercial starter culture on hand and/ or making a new batch every 1-2 weeks.

Freeze-dried yogurt can be a good solution because of its long shelf life. Under ideal conditions, it can be expected to last 25 years or more in an unopened can. Once opened, though, store it in a dry location because it is affected by humidity. You’ll get chewy yogurt bites that might clump together rather than crunchy bites!

Reconstituting freeze-dried yogurt to be used as actual yogurt is probably the most pedestrian thing to do with it, but as with most food storage items, it can be used for much more than just that! Try this recipe for trail mix:

Combine all ingredients. Pre-package in smaller, snack-sized bags for school lunches, hiking, or road trips. The addition of yogurt bites will mean your kids will pick out something other than M&Ms from the rest of the trail mix. On the balance, I’d rather they pick out yogurt than chocolate.

Freeze-dried yogurt bites are available in a wide variety of flavors:

At my house, these are prized above candy. On more than one occasion have I had to discipline a child for sneaking them without permission. Right now, the blueberry flavor are the reigning favorite and are referred to as “purples.” All freeze-dried yogurt are “purples,” even when they are pink or yellow.

Straight from the can, combined with other goodies as a snack mix, added to a smoothie mixture or a bowl of cereal, or reconstituted for a cup of creamy yogurt, I recommend freeze-dried yogurt. 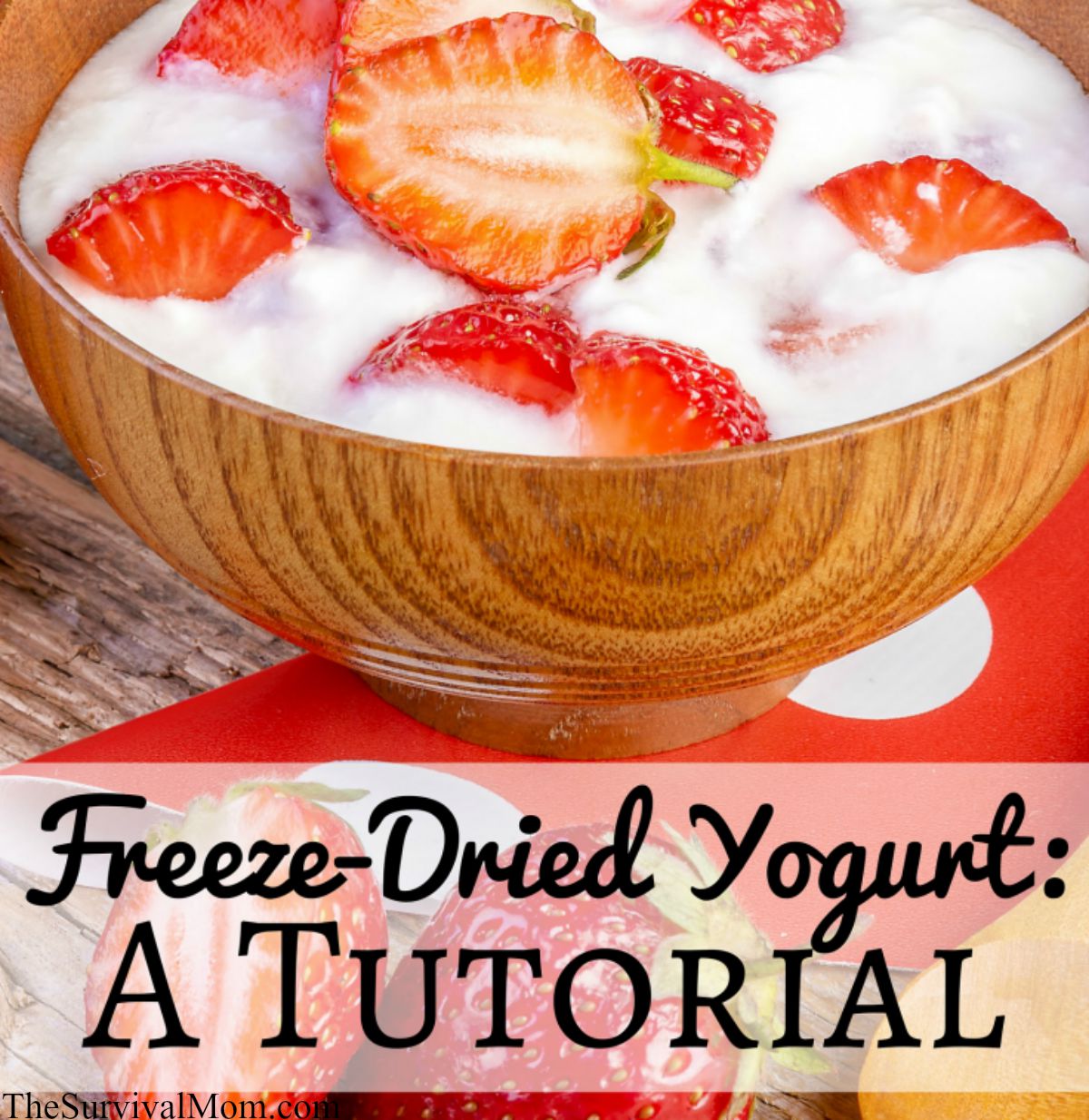 5 thoughts on “Freeze-Dried Yogurt: A Tutorial”