173shares
Some of the links in this post may contain affiliate links for your convenience. As an Amazon associate I earn from qualifying purchases. 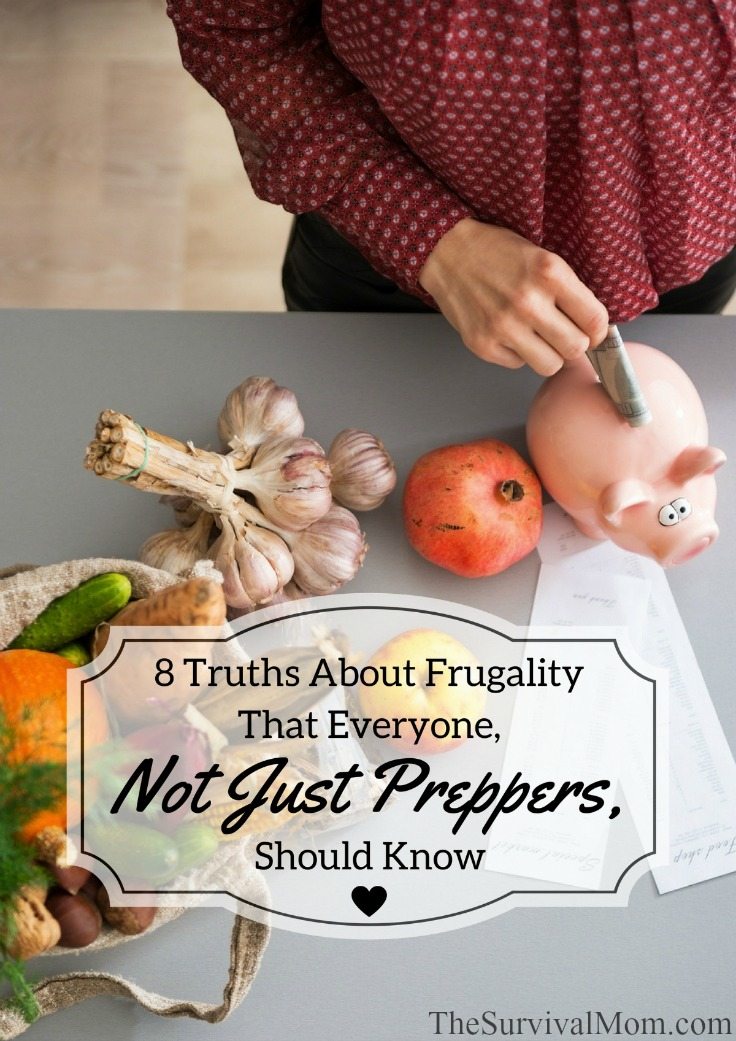 Preppers know that being prepared for everyday emergencies and worst case scenarios can cost money. Sometimes a lot of money if you factor in a multi-month food supply, a top notch Berkey water filter, and developing a lifestyle that is as self-reliant as possible. Composting toilets, solar energy, and the like aren’t exactly budget-friendly.

But a frugal lifestyle isn’t just for preppers, it is for everyone. Everyone should care about their financial security and living within their means, just as preppers aren’t the only ones who should care about 72-hour kits and food storage. But, sadly, sometimes it seems like we are the only ones who actually do. In my neighborhood I often consult others on how to be more preparedness-minded. Many people feel that it is easier to build up and rotate food storage, than it is to develop good spending habits.

Living within your means is a worthy goal, but it is easier said than done. Doing the work to achieve that goal can be daunting and even a little scary. People often forget about their financial goal until the washing machine breaks down or they become behind on the electricity bill. Being frugal requires some self control and learning from others, but most people don’t like being told how to spend their money. You have to want it bad enough for change to occur.

The following 8 truths about living a frugal lifestyle choices will inspire you to get started.

Frugality is more than just living within your means. It entails cutting costs and putting money away for a rainy day. When people think of frugality, some people recall extreme behavior as documented on TLC’s “Extreme Cheapskates.” In the show, the people featured have the goal of never spending anything ever. As a result they sometimes do things that are rude, unethical, or gross. Most frugal people are nowhere near that extreme. We just want to have some money set aside for emergencies, stay on top of bills, and have the money necessary for life’s everyday expenses. It is not about never spending, it’s about having priorities and sticking to them, even in the face of temptation.

Here are a few guiding rules:

If you’re still not inspired to adopt a frugal mindset, let me leave you this story, used with permission from a friend of mine. She says:

My husband has always been more careful with money than I was. Sometimes I resented, what I came to regard as, his miserly habits. It wasn’t until we bought a house that I changed my ways. I knew that we didn’t make more money than our neighbors. After some  conversations with my neighbors, I soon came to learn that we were one of the few that didn’t have trouble making ends met. We have never late on our mortgage or utility payments. Yes, it was annoying not to be able to go shopping at the mall every time I felt like it.  I learned that by sticking to our shopping budget, we were able to put money in our savings. 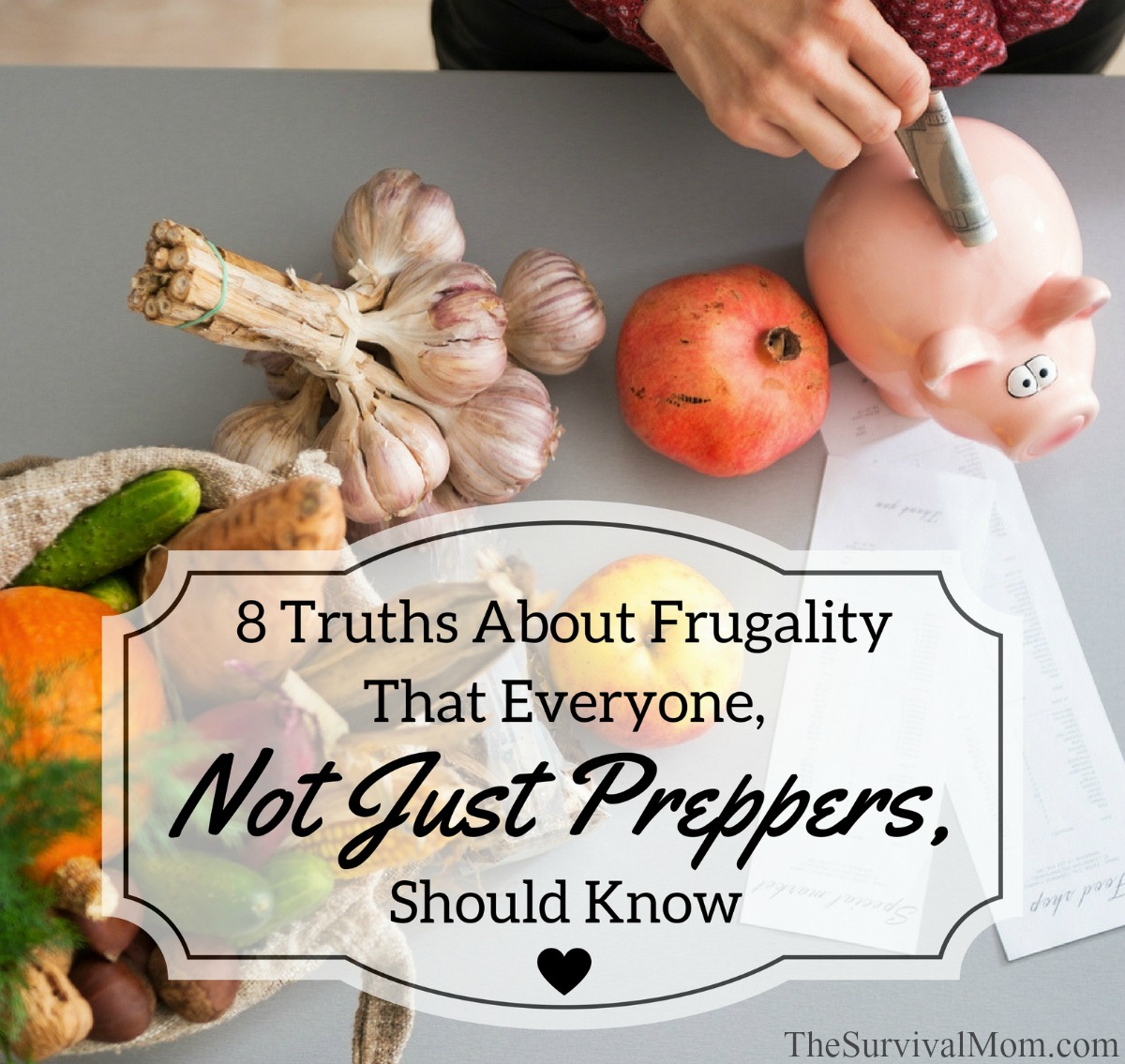