Skip to content
54 shares
Some of the links in this post may contain affiliate links for your convenience. As an Amazon associate I earn from qualifying purchases.

In honor of National Preparedness Month, here’s a look back at a popular NatGeo special from 2013. 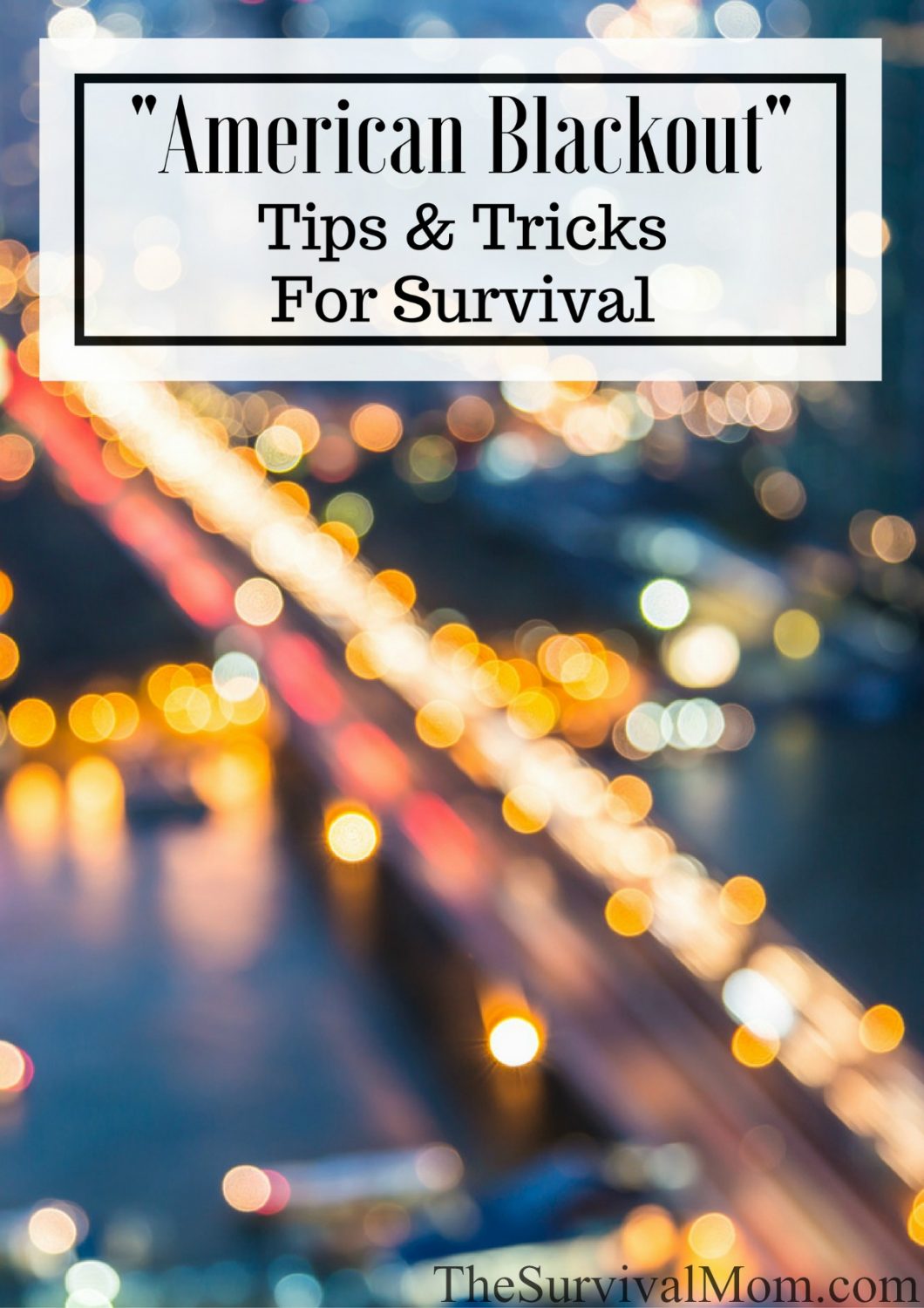 When it first aired in 2013, NatGeo’s survival show, American Blackout, was a hot topic around the country. It definitely caught the attention of non-preppers from coast to coast. More recently, Ted Koppell wrote about the strong possibility of cyberterrorism taking out our power grid in his book, Lights Out. In our current fragile economy with unrest in so many different sectors, the last thing we need is a long-term, widespread blackout.

You may have read One Second After or Light’s Out, the novel by David Crawford, and had more than one or two panic attacks, but what have you done to prepare for this worst-case scenario and are your survival priorities in their proper order? How about getting started with these tips for preparing for a winter power outage:

Top priorities? Warmth, light, water, food, entertainment, and a form of communication. We are so used to getting information as it happens, it’s hard to imagine a scenario in which we might not know what’s happening across town, much less hundreds of miles away.

A few more points from this movie (wish it was still online and available, but the lessons are good to remember):

When, or if, the grid goes down, cell phone service and landlines will follow, along with TV and radio. It’s possible that some old-school HAM radios may be operational before anything else. For sure, reliable information will become as valuable as gold.

Helpful resources for you: 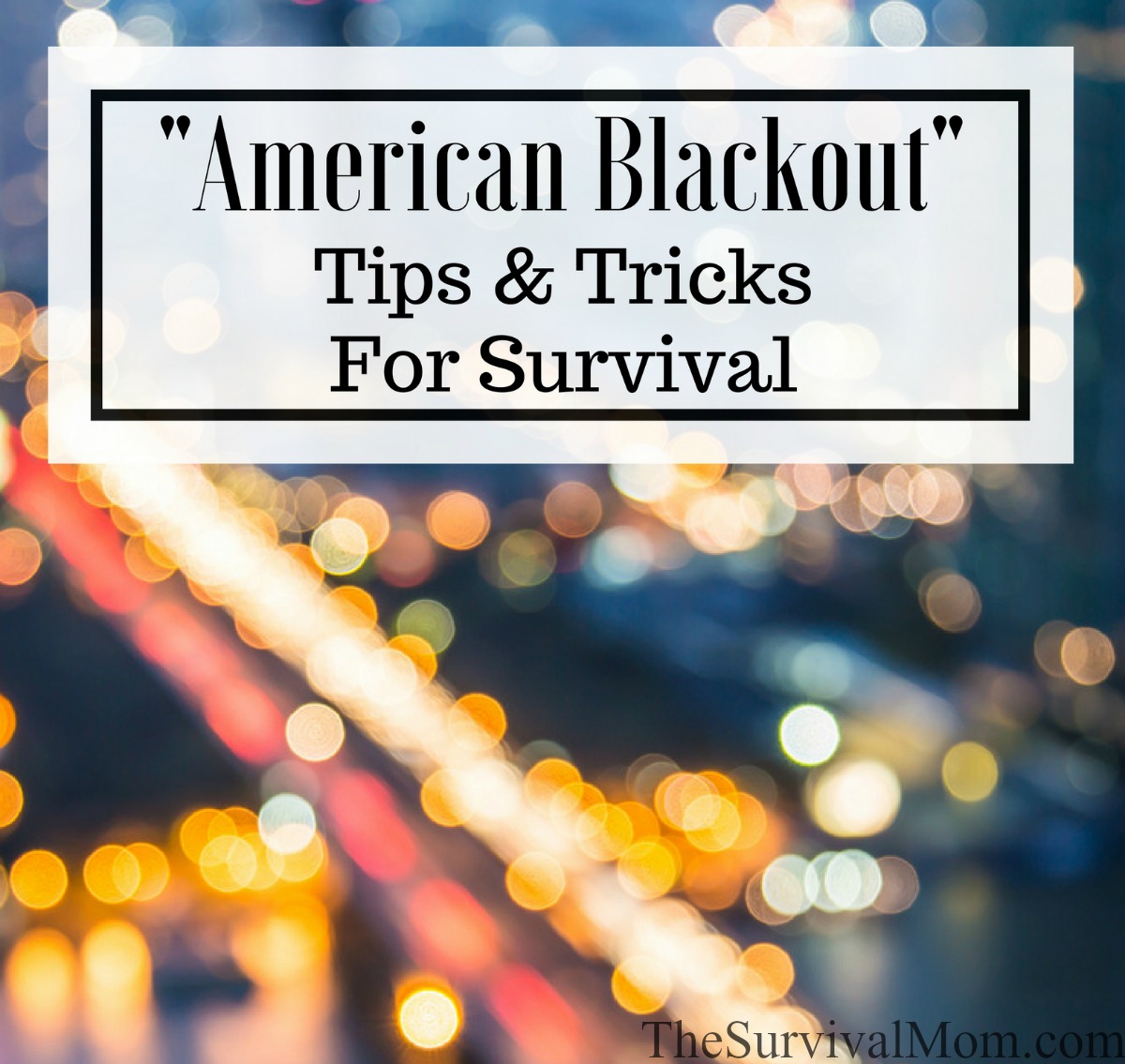