71shares
Some of the links in this post may contain affiliate links for your convenience. As an Amazon associate I earn from qualifying purchases.

Your best prepper resource may be hanging in the sky every night – the moon. If you’re a gardener, getting to know the moon and all its phases might give your garden a boost every season. This is also a great opportunity for you to take my super quick Gardening Self-Assessment! This simple quiz will help you find your growing zone, soil type, and the right tools for your garden. Once you have that down, you can use the moon to help plan your gardening season.

The worst case scenario that I try to prepare for is a long-term power grid failure. To help me prepare, I’ve learned to garden, cook over a fire and how to tell basic weather signs. However, when it comes to gardening, I’ve been planting using the first and last frost dates on the calendar. But in a long-term power outage, we might just lose track of time, days, and seasons. How will I decide when to plant if I’m not sure what day it is? Simple. I’ll look to the moon.

I am fairly sure that starting a journal to note events, weather, stars, and the moon cycle will be something I start on Day 1 of a power outage. At some point, if the power outage lasts a long time, I will probably lose track of what day it is exactly if I don’t keep a journal. Noting the moon phases will help me know a lot about when to garden in case I don’t know the exact last frost date.

The moon is constantly changing, but still has a very predictable cycle. There are 12-13 full moons per year occurring every 28-30 days. In the days before electricity, many cultures would give each moon a different name based on the season and nature cycles happening at that time of the year. Old-timers have long known the importance of observing nature for help with predicting weather.

According to The Old Farmer’s Almanac, Native Americans in North America named the moons as part of their calendar. Different tribes had different methods for keeping track of the moon cycles and seasons but still used these observations to track growing seasons, animal behavior, and more. Many years later, several names of the moon were incorporated into the colonial settlers’ calendar when they settled on the continent.

“The Full Moon Names we use in the Almanac come from the Algonquin tribes who lived in regions from New England to Lake Superior. They are the names the Colonial Americans adapted most. Note that each full Moon name was applied to the entire lunar month in which it occurred.”

Here are the commonly accepted names of those full moons:

Wolf Moon (January) — Wolves would typically howl at the moon most this time of year.

Snow/Hunger Moon (February) — Most snow fell at this time, which made hunting and gathering food difficult.

Flower/Corn Planting/Milk Moon (May) — Spring flowers are in bloom, and it’s time to start milking animals and planting corn.

Strawberry/Rose/Hot Moon (June) — This is the time of year to pick strawberries and roses, but it starts getting hot.

Buck/Thunder Moon (July) — Bucks are growing antlers at this time, and there are often frequent thunderstorms.

Sturgeon/Green Corn Moon (August) — The Native Americans would find lots of sturgeon at this time in Lake Superior, and the corn is green at this point in time.

Corn/Barley/Harvest Moon (September) — This is the harvest time of year.

(Note – the harvest moon can be in September or October, depending on which month puts the full moon closest to the Autumnal Equinox.)

Hunter’s/Travel/Dying Moon (October) — The leaves are falling off the trees (dying) and game is fattened and ready to be hunted, which can require travel.

Beaver/Frost Moon (November) — Frost usually occurs at this time, and the Native Americans would set beaver traps at this time to be able to catch them during winter.

Cold/Long Nights Moon (December) — It goes without saying that this time of year is cold and full of long, dark nights.

Blue Moon – A blue moon is the second full moon that occurs in a calendar month.

Black Moon – A black moon is the second new moon occurring in a calendar month.

By keeping track of the full moons and knowing their names, you can have a good guess as to what is going on during that time of the year where you live.

For example, if I start noting that the worms are becoming active again, the full moon around that time is probably the March moon. In my area, that is the time to start seeds indoors for pepper and tomato plants. Two to three full moons after that (May/June) would be time to plant. It might be a good idea to find out what Native Americans in your area called the various full moons, as nature cycles are much different in Arizona than Minnesota.

Plan your garden with help from the moon

During the gardening season, the moon can also be used to help with knowing when to plant. The first two quarters of the moon’s phases after a full moon are the waning phase where light decreases. The other phases are the waxing phase where the moon’s light increases. The moon also affects the gravitational pull and tides, so the argument is that the full moon also affects the water in the soil by drawing it up, helping with germination. The moon does affect groundwater tables, so the best time to turn over the dirt in your garden would be at the new moon when the water table is at its lowest.

“Dr. Frank Brown of Northwestern University performed research over a ten year period. His findings were plants absorbed more water at the time of the Full Moon,” according to the Ohio State University Extension Web site. “He conducted his experiments in a laboratory without direct contact with the moon, yet he still found that the plants were influenced by the phase.”

Here is the easiest way to plant by the moon:

From the new moon to full moon (May 25 to June 9) is the time to plant seeds for plants that produce crops above ground, such as peas, peppers, spinach, tomatoes, cucumbers and asparagus. These plants are helped by the pull of water up in the soil for germination and more light from the moon during this period.

From the new moon to the full moon (June 9 to 23) is the best time to plant root vegetables like carrots, onions and potatoes, along with bulb flowers. These plants do better with a lower water level in the soil and less light from the moon.

Pests are something else you need to make a plan for in your garden. Aphids, snails, beetles, and a variety of other insects have the potential to disrupt your work. Diatomaceous earth is an excellent, all-natural product that deters pests without harming your plants. However, it can also kill the good insects that visit gardens, like ladybugs and earthworms, so use it wisely.

A shortcut way is to consult the Farmer’s Almanac, which has a list that breaks down each plant individually and when it is best to plant it according to the moon’s phases by area. I recommend the purchase of this book, since it has detailed charts that will help you make specific gardening plans. 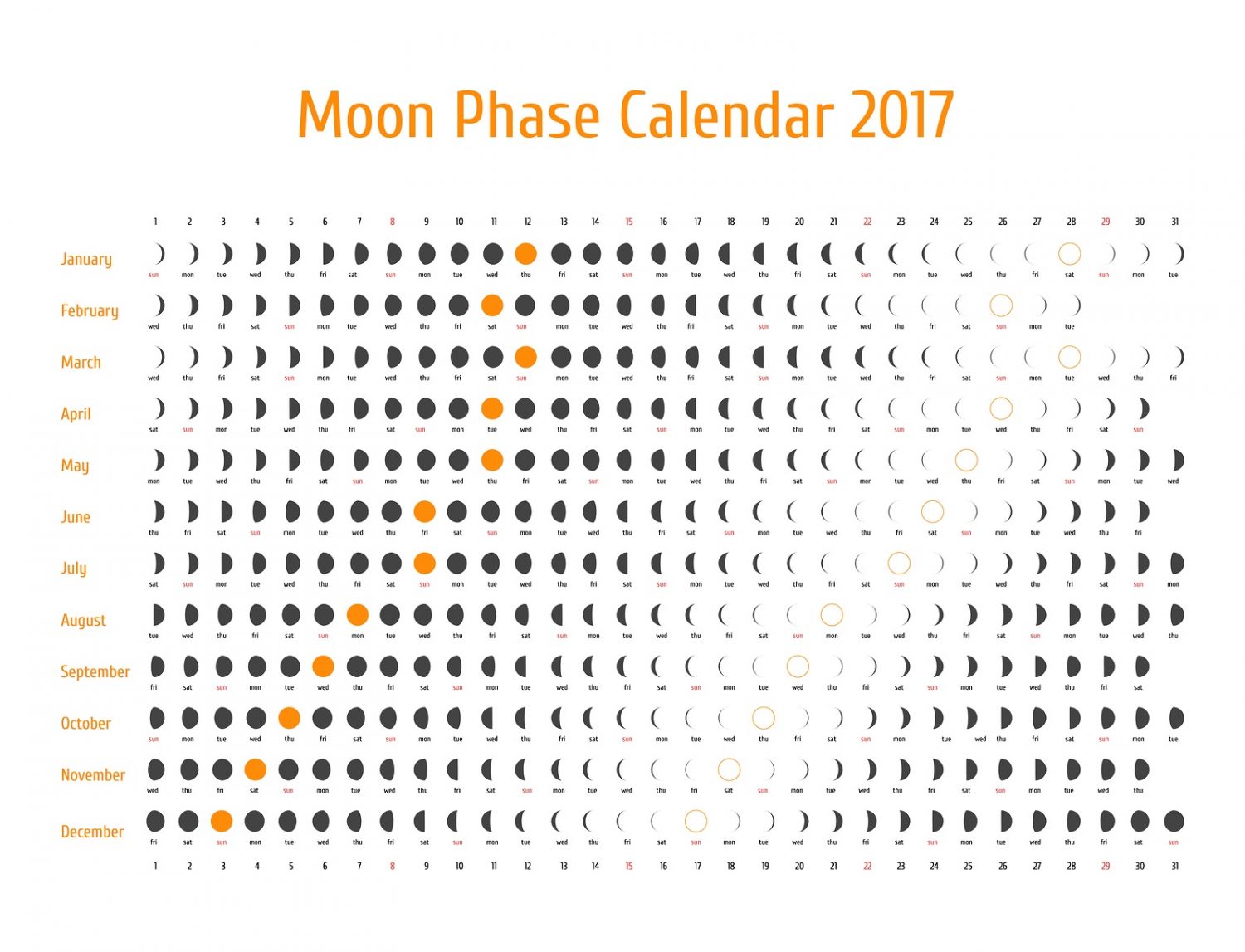 I have not used this method yet, but I plan to this year. I plan to take copious notes this year with my gardening journal. I want to note the phases of the moon as I plant and harvest to see how well it works. I’ve made my fair share of gardening mistakes, which I detailed in this humbling article. To help you skip over most of my crazy garden misadventures, I’ve made this Gardening Self-Assessment so you can understand your garden’s unique needs.

There are many websites out there that can tell you how different people use the moon as their guide to planting. If you find one for your area, make sure to print it out and put it in your gardening journal or reference information. It would be good to teach the information to your children as well. We’ve lost many tips and tricks for surviving hard times because they haven’t been passed down through the generations. The moon will always be there, though.

Have you ever planted by the moon? Is it something you would want to try this year?