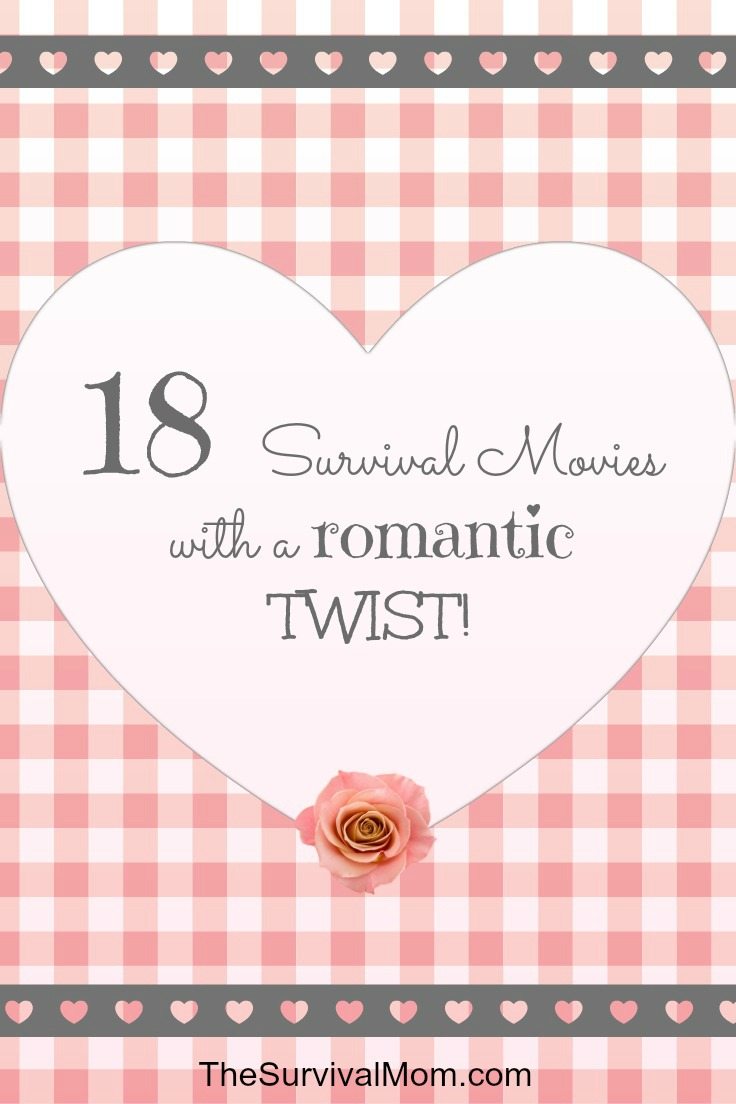 With Valentine’s Day around the corner, I started looking for “survival movies” with romance —  any sort of love interest or romance and I was a bit stumped. Action movies are an obious place to look for “survival” but not necessarily for any interesting “romance”.

In my search I considered everything from comedies to kid movies. How could I avoid having just a full-out stress-inducing violence-fest? When it comes to survival entertainment, do emotional (not physical) survival stories count?

It wasn’t easy tracking down movies that met my criteria of including both survival and romance!

Ultimately, I skipped movies I commonly see on other lists of “survival movies,” that are well known as survival movies, or that are too far from regular life (spies and outer space). I also included movies that focus on mental survival skills and surviving financial disasters.

This list includes a variety of genres, from a variety of time periods. There are a few silly ones with no basis in reality (Zombieland and Joe Versus the Volcano, in particular) but most are either period pieces (WWII, French Revolution, Great Depression) or deal with the sort of “every-day disasters” that we all fear, like a viral epidemic or plane crash. 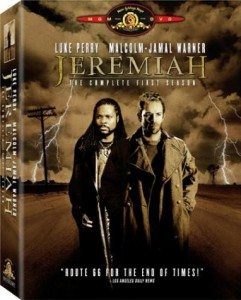 Jeremiah (TV series) is two seasons in a post-apocalyptic world where a disease killed all the adults. Luckily, the kids who survived are able to grow into adulthood safe from the virus. 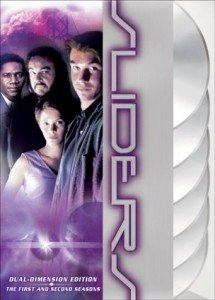 Sliders (TV series) is not one that leaps to mind for the Survival genre, and yet they had to survive all kinds of disasters and be prepared for, fairly literally, anything. For those who aren’t familiar, this five season series followed a small group of four people as they jumped between parallel dimensions, each one slightly (or radically) different. 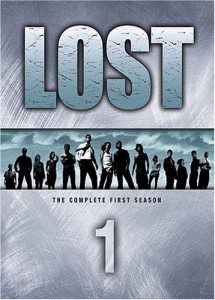 Lost (TV series) is about a group of plane crash survivors who last six seasons on a deserted island. Plenty of romance here. 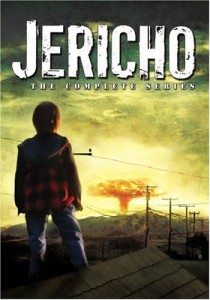 Jericho (Cable TV series) is a real favorite in prepper and survival circles and includes a bit of romance and meaningful glances between characters. 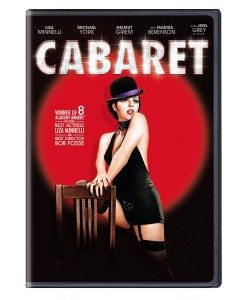 Cabaret (Liza Minnelli) is a musical set in 1930s Germany and shows how a group of Cabaret singers manages to live in denial of what is happening in the country around them. 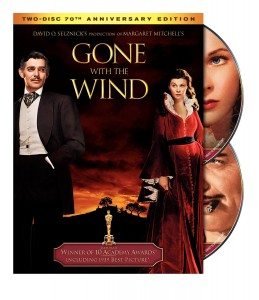 Gone With the Wind (Vivienne Leigh, Clark Gable) is the story of a woman who is a born survivor. Scarlett O’Hara survives the Civil War, Sherman’s March, Reconstruction, heartbreak, loss, and more. 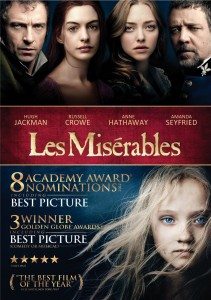 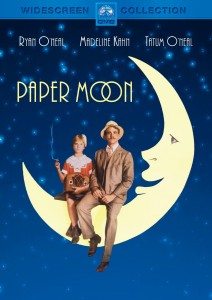 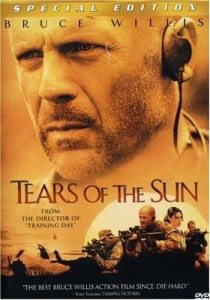 Tears of the Sun (Bruce Willis) revolves around a mission by US Navy SEALs to go into a hostile area of Nigeria and rescue an American doctor. 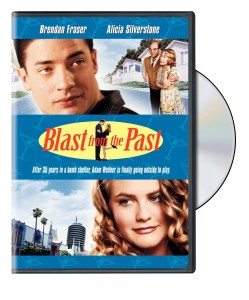 Blast from the Past (Brendan Fraser, Alicia Silverstone) is fun, light-hearted movie about a family who goes into their Kennedy-era bomb shelter shortly before their son is born, and emerges 35 years later. 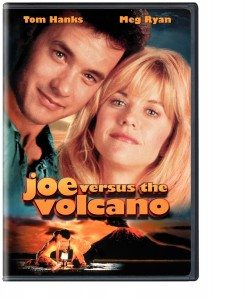 Joe Versus the Volcano (Tom Hanks, Meg Ryan) is an utterly unrealistic, awesomely sweet, movie about love, living, and the importance of really good luggage. 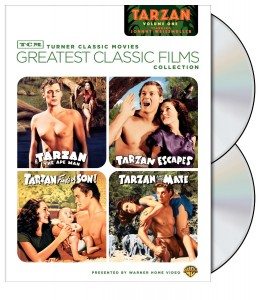 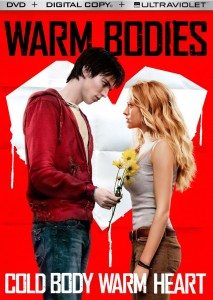 Warm Bodies (Nicholas Hoult) is the story of how his love for a living girl helps one zombie return to (nearly) human. 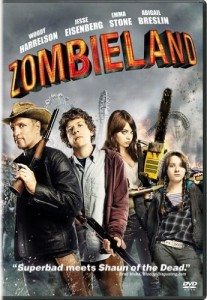 Zombieland (Woody Harrelson) chronicles one man’s search for Twinkies during the zombie apocalypse. Seriously. He and his friend cross the country in search of safety – and Twinkies. 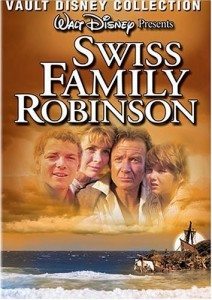 Swiss Family Robinson has a romance story line that will have you rooting for one brother or the other to win the cute girl! 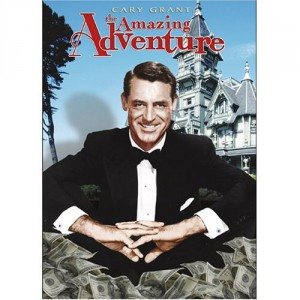 The Amazing Adventure (Cary Grant) follows the adventures of a rich, bored playboy who agrees to spend one year earning his own way. He can’t use any of his own money to survive. 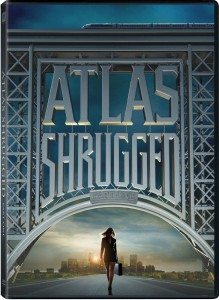 Atlas Shrugged trilogy (various) is thought of as being more about politics than romance, but I’ve always thought of it as a romance. Dagny Taggert follows her heart as the world around her collapses. 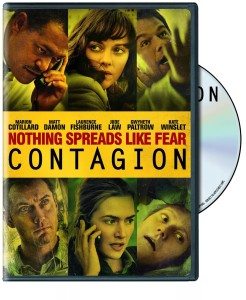 Contagion (Marion Cottilard, Matt Damon) follow the chain of events that cause one small action to lead to a deadly global epidemic.

What survival themed movies can you add that have a romantic twist?

18 thoughts on “18 Survival Movies with a Romantic Twist!”