Skip to content
439 shares
Some of the links in this post may contain affiliate links for your convenience. As an Amazon associate I earn from qualifying purchases. 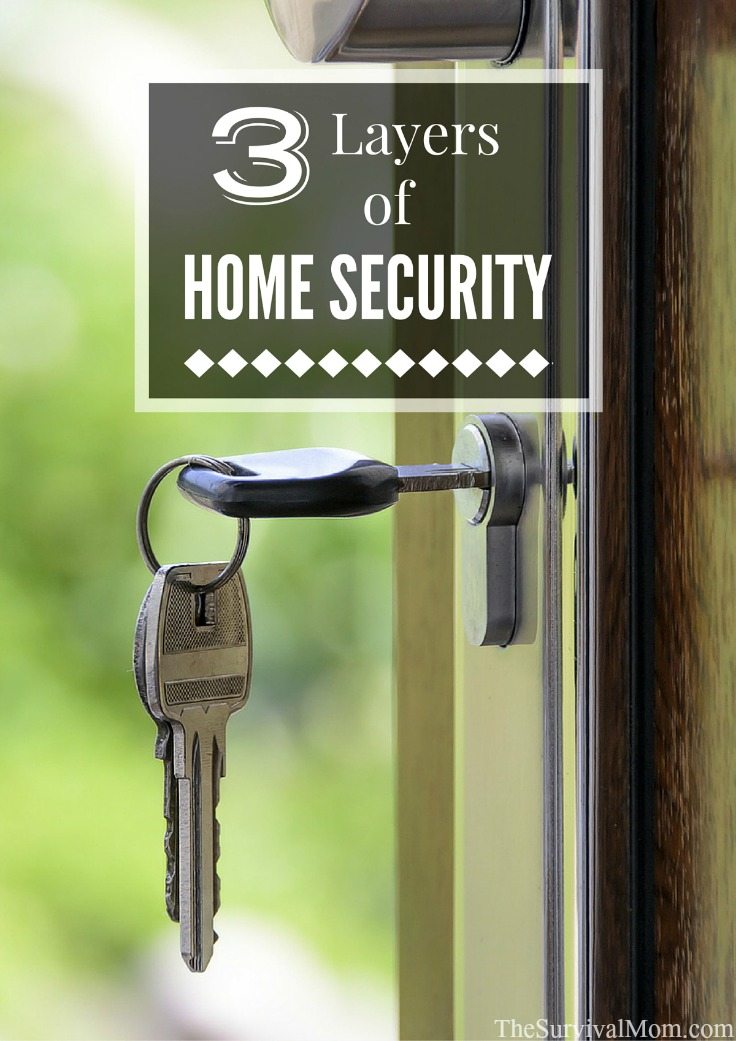 When we talk about security and defense, it seems as though many people are just concerned with stockpiling weapons and ammunition. The reality, though, is that it takes a layered approach to adequately address the issue. Any real and effective security isn’t accomplished just by:

Your home security plan might include some of these (the sign is definitely not a good idea!), but other steps as well.

There are different ways to look at and approach the home security puzzle but I like to boil it down to three
basic layers – Deter, Delay, and Defend.

Deterring an attack means convincing possible intruders that they should seek a better target elsewhere. Human beings generally make decisions based on risk versus reward. The higher the perceived reward, the more risk they are willing to take to obtain it. Of course, the flip side to that is also true – the lower the perceived reward, the less they are willing to do to get it.

From a home security standpoint, much of deterrence involves keeping things low-key and hidden from view. For example, you finally have saved up enough money to buy a new TV. After bringing it home and setting it up, don’t just toss the box out with the trash bins! Doing so tells every person walking and driving by that you have a brand spanking new TV, just waiting for someone to steal. Instead, either cut the box up and put the pieces in your recycling bin, or do what we do and reuse the cardboard for projects around the house. The basic idea with the deter layer is to limit the perceived reward so ne’er-do-wells look elsewhere.

Getting a dog is another thing you can do to make your home a less-attractive target. Burglars are less likely to hit homes with a loud yappy dog. Another strategy for some people is to buy a home security system, but then let the subscription service quietly expire. Sometimes the sticker or sign out in front is enough to keep a potential thief away.

The next goal is to delay any intruders. The objective is to give yourself as much time as possible to react to the threat. You want to be aware of the intruder as soon as possible, while at the same time slowing them down. The delay layer utilizes things like alarms and cameras as well as keeping entry points secure through the use of locks and such.

One very easy thing you can do today is to strengthen your outer doors by replacing the hinge screws with longer, stronger ones. Most doors are installed with fairly small screws on the hinges. Go to the hardware store and pick up a handful of screws about 2.5 – 3″ long. Open your door and, one at a time, remove and replace the screws affixing the hinge to the door frame. The longer screws will go through the frame and into the studs, making your door stronger. If you don’t have a deadbolt on your exterior door, consider buying and installing one.

The final layer is the one entirely too many think they should start with – defense. Taking physical action against an intruder is your last option. Simply put, it means your other security layers failed. Defense involves the use of weapons such as firearms, pepper spray, stun guns, even improvised things like baseball bats or wasp spray. In a pinch, pretty much anything can be used as a projectile weapon, including cans of soup or books. It really boils down to what you are comfortable using to defend yourself and your family.

READ MORE: If you have kids, you probably have questions about firearms in the house. Read my 5-part article series on “Common Sense Strategies for Teaching Gun Safety”, beginning with Part 1, “A Gun is No Big Deal“.

While firearms are generally seen as the best option, if you aren’t trained in their use or, even worse, are deathly afraid of handguns, then don’t buy one! Without training and proper respect for the weapon, you’ll likely do far more harm than good. Far better to use a defense weapon with which you are reasonably comfortable. Practice using it, to such a degree that you’ve ingrained some muscle memory. This will help prevent you from freezing up should the moment arrive you need to use it for real.

I also highly recommend looking into some form of martial art or other self-defense class. Not only are the skills taught useful, it is great exercise. Knowing Karate is often a deterrent in itself; most Martial Artist who have studied for decades have never needed to use their skills for defense. Click here to read up on how to choose a Karate Dojo.

To tackle the problems of home security properly requires a layered approach. Investing all of your time and energy into only one of them leaves you far too exposed to danger. Common sense will go a long way, too. 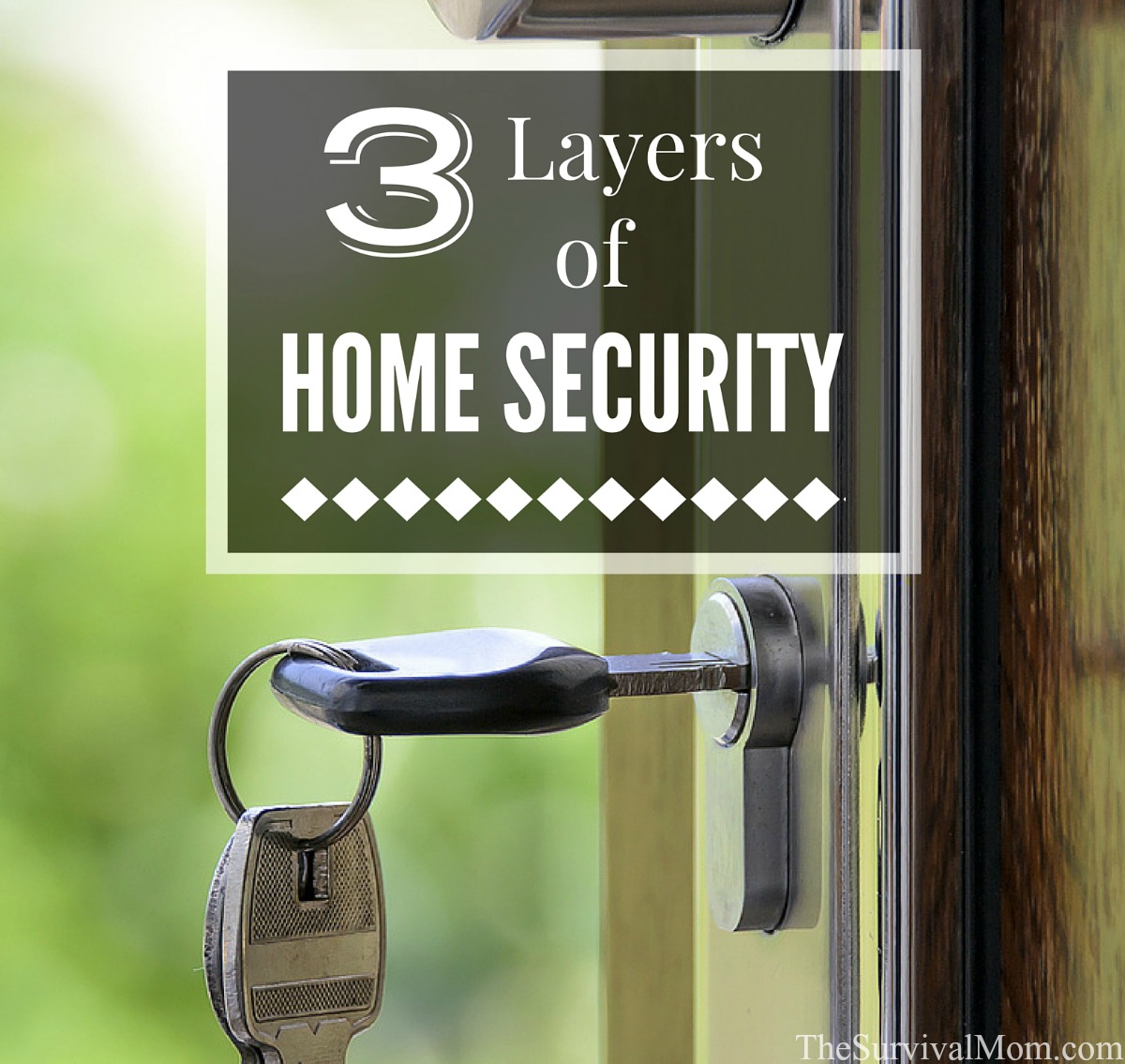