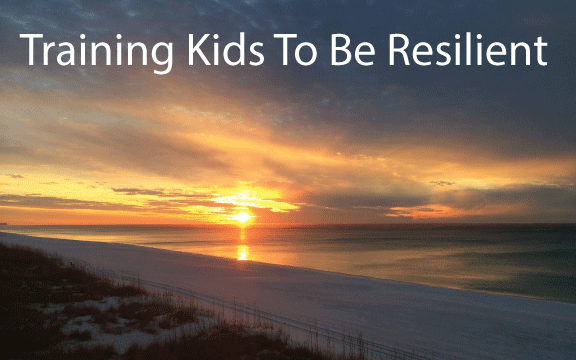 Many are familiar with The Stockdale Paradox. This concept, coined by Jim Collins in his book, Good to Great, came to be during a fantastic interview with the late Vice Admiral James Stockdale.

For those who do not know the story, Admiral Stockdale was a Prisoner of War for more than seven years in Vietnam, and became known for his resiliency and leadership.

“I never lost faith in the end of the story, I never doubted not only that I would get out, but also that I would prevail in the end and turn the experience into the defining event of my life, which, in retrospect, I would not trade.”

When asked who did not make it in Vietnam, Admiral Stockdale answered,

“This is a very important lesson. You must never confuse faith that you will prevail in the end—which you can never afford to lose—with the discipline to confront the most brutal facts of your current reality, whatever they might be.”

Though the lesson of The Stockdale Paradox is timeless and invaluable, the story is a bit intense to be explained to my four-year-old. Below are three simple methods I often use to convey this valuable lesson.

Early in my military career, I made the choice to enter a difficult training program. The washout rate was high and my confidence level was low. By focusing on my goal of graduating, throughout multiple small failures, I was able to make it and do more than I originally believed possible.

Modern sports present numerous examples of underdogs who held on to overcome adversity. Doug Flutie was too small to play quarterback. Herschel Walker was too heavy and slow to even become an athlete. These stories are prevalent, and children can relate to them.

These are perhaps the most fun. Shrek experienced a difficult journey. So did Nemo and Dusty Crophopper the crop duster. With each example, children can understand how the characters may have felt.

In a culture flooded with information, the valuable lessons of faith and discipline are constantly available for presentation. Those who enjoy the stories can witness how the characters chose their focus. Children love narratives of this nature, and their parents have the opportunity to emphasize simple, positive concepts. As children mature, stories that once seemed fun and entertaining often become more meaningful, given a little life experience.