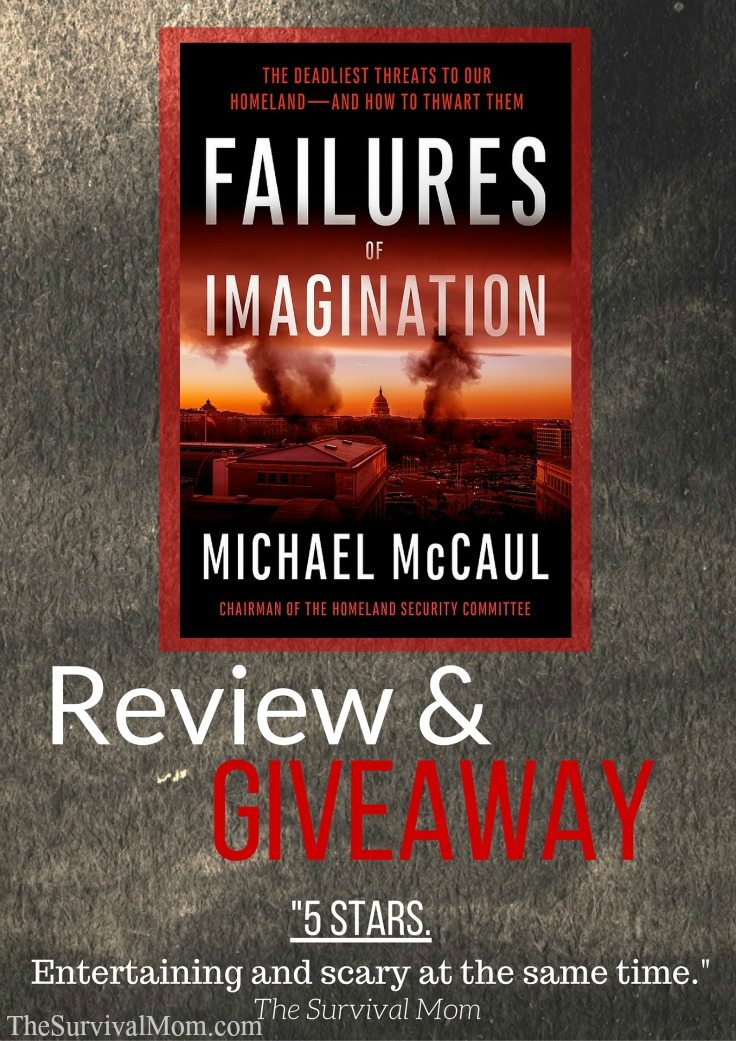 We’ve imagined a shooter walking into the darkened theater as we’re enjoying a Marvel movie with the kids. We’ve imagined the airplane on take-off suddenly plummeting to the ground.

Whatever the scenario, for sure, there’s no lack of imagination on our part. If you’re a Survival Mom reader, chances are you are very aware of threats that endanger our homes, families, and lives.

Unfortunately, this isn’t the case with many decision makers in our government, and Failures of Imagination by Michael McCaul highlights this sad fact.

Following the terrorist attacks on 9/11, the 9/11 Commission Report, observed, “The most important failure was one of imagination.” Collectively, the best and brightest among military, national security, law enforcement, and government agencies at all levels, simply did not recognize the potential threat of coordinated airplane hijackings — and 2,977 moms, dads, sons, and daughters lost their lives.

Failures of Imagination highlights 8 threats that are neither outlandish nor impossible — threats that, McCaul assures us, have been actively considered by terrorists.

To anyone keeping up with the headlines, these events, although extreme, could easily be featured on tonight’s 6 o’clock news. Many of us have become numb to yet another terrorist attack, but even for those not interested in hearing about terrorism, terrorists and enemy nations continue to focus their malignant attention on all of us.

An attack on Mall of America

The feature that makes Failures of Imagination highly readable and entertaining are the short, fictionalized vignettes of each attack. Through the eyes of victim and attacker alike, we see the event played out as though it were a novel, but then, each scene switches to a real world analysis of the attack in an EYES ONLY report to the President.

I’m no fan of shopping malls, and shopping in general, actually, but I’ve visited the Mall of America, and this particular attack caught my eye. I’ve never forgotten the terrorist attack on the Westgate Mall in Kenya back in 2013.

Chapter 4, Black Friday, introduces the reader to a fun loving father and son team whose passion is roller coasters. They travel around their country seeking the biggest and fastest coasters, with their final, tragic destination being the SpongeBob SquarePants Rock Bottom Plunge at the Mall of America. Coinciding with this long-anticipated visit is the arrival of another cast of characters, American Somali terrorists. Radicalized by members of a Minneapolis mosque, this group of well-armed, well-trained gunmen, driven by intense hatred for all things American, target shoppers randomly, killing 267 and wounding 1,191.

This particular vignette was riveting because it traced the journey of an American born and educated man, Omar Othman Ali, from his life as a cab driver, barely making ends meet, to becoming the mastermind of the mall attack. Hundreds, and probably thousands, of other Muslim men in America make a similar transition, which is unsettling, too say the least.

The EYES ONLY report provides an assessment of damage, current state of affairs in the Minneapolis area, and then McCaul provides in depth information, answering the questions, could it really happen and what can we do to stop this?

His proposed solutions include:

Based on my readers’ responses to past book reviews, I know that apocalyptic fiction is very popular. For those readers, you will completely enjoy the fictional dramas that open each chapter. The stories, although brief, captivated my attention. These are very well written.

For readers who enjoy military strategy and current events, the non-fiction portions of each chapter provide plenty of analysis and strategizing. There will likely be both old and new information here but the creative format is fast paced and challenges the reader to put their own imaginations to work. McCaul says, “We need to imagine the worst in order to prevent it.”

Visit the official website of Failures of Imagination and enter this giveaway to win one of 10 copies! 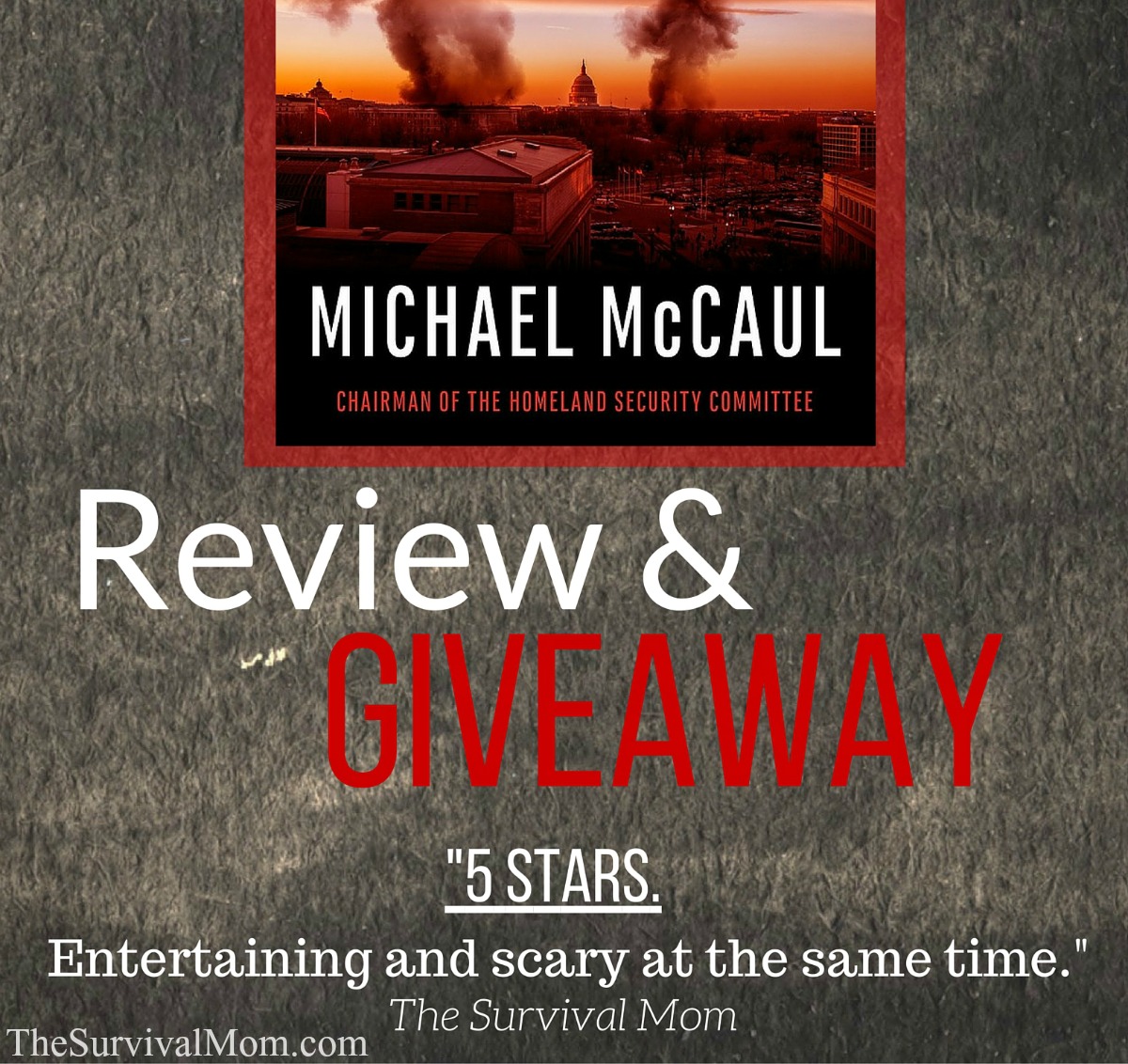