Skip to content
46 shares
Some of the links in this post may contain affiliate links for your convenience. As an Amazon associate I earn from qualifying purchases. 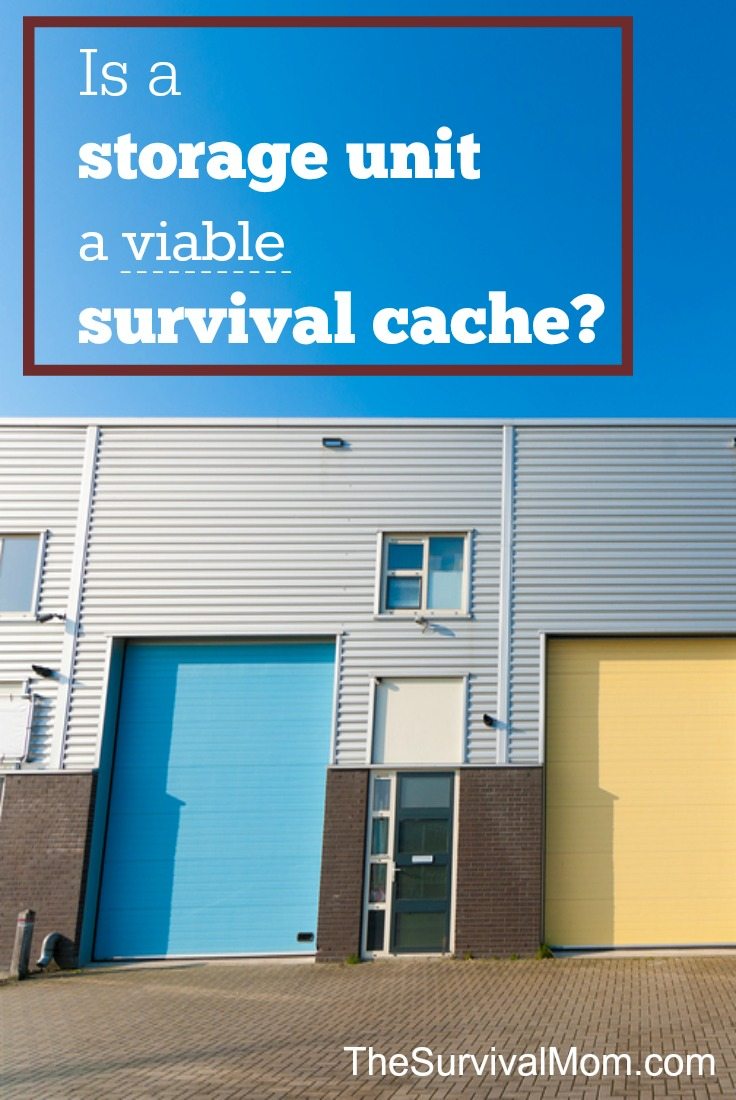 For quite some time now, caches have been rather popular amongst the prepper/survivalist crowd. Most commonly, this involves filling a large diameter PVC tube with gear and supplies, sealing it up, then burying it. Often, these caches are hidden somewhere along a bug out route, thus allowing for resupply during the journey.

One major problem, though, is finding an appropriate location for the cache. To avoid any legal issues, it should always be placed on land you own or that is publicly owned. Several times I’ve heard a recommendation of using cemeteries for cache locations. This is an extremely bad idea. Think about it. Just as you get the hole dug, along comes Officer Friendly, who is very curious to hear your reasoning for being in the cemetery in the middle of the night with a shovel.

Another issue with this type of DIY cache is inaccessibility for rotation and inspection. Remember, these PVC tubes are generally meant to be buried. The idea is to fill them with supplies that will last quite a long time. You’re not going to be digging these up every six months to rotate out canned goods and such. Once buried, it is there to stay until you truly need it. That’s usually how caches work. Because of this, most people don’t store their “good” stuff in a cache.

Might a storage unit survival cache be a viable option?

One option worth considering is to utilize a storage unit as a cache location. Once, these self-storage facilities were most often found in the seedier parts of the city but today they are everywhere. Here in the upper Midwest, I find them out in the sticks as well as in urban areas. There are usually different size units available, from the size of a closet to as big as a two-car garage. For our survival cache purposes, the smallest will usually suffice.

Quite often you’ll find these facilities are climate controlled, so you don’t have to worry about your stuff freezing or going bad in the heat of summer. While there is a cost involved, these units could serve a dual purpose. Not only could you stash some emergency gear there, you could clean out some of the clutter in your home and store it here as well. You know, the stuff you don’t really need on hand but you don’t want to throw away – kids memorabilia, household goods you’re saving for your child’s first apartment, old clothes that you keep promising to yourself you’re going to fit into again.

I’d be willing to bet that if you examined your bug out routes, you’ll find at least one or two of these storage unit businesses along the way. Look for one that is at the outskirts of town or, even better, out in the country. If you can find one that is family owned and operated, you might have a bit of room to haggle on the price, especially if you’re willing and able to pay for several months in advance.

The bonus with one of these storage units is you might be able to use it as an impromptu shelter as you’re bugging out. Not just a resupply point but a place where you can hunker down for a day to catch your breath and plan your next move.

While I would fully expect these places to get looted eventually, should the disaster go on long enough, I think it would take weeks before that starts to happen. There are just too many more appealing targets, such as supermarkets, drug stores, big box retailers, gas stations, convenience stores, and restaurants. My guess is that people will flock to those before making it to the storage businesses.

As with anything else related to survival and disaster planning, you need to take into account your own individual circumstances and determine whether this option would work for you. If it does, great! If not, just keep researching the different options available until you find the perfect fit.

5 thoughts on “Is a Storage Unit a Viable Survival Cache?”