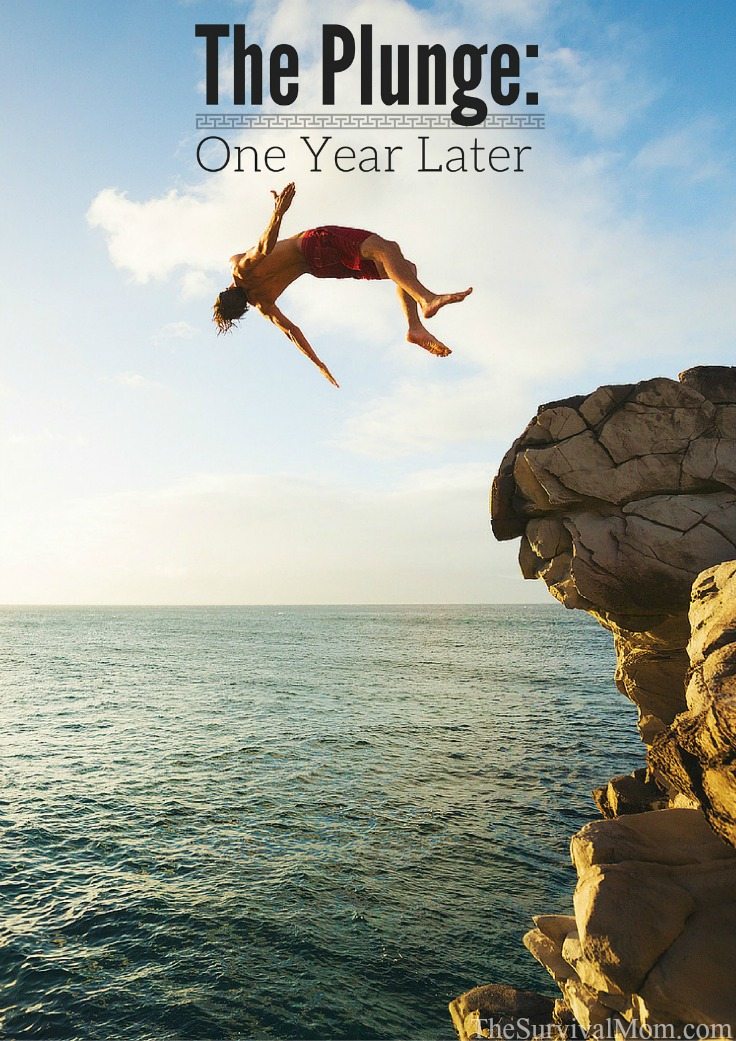 Remember that one time my husband decided to quit his job and go back to school to finally get that Bachelor’s degree in engineering and we had to live off of savings? Well, guess what? That was a whole year ago! A lot of things can happen in a year. And for us, lots of things did happen.

My husband is still in school and is doing well in his classes, so not much has changed there, but we had another kid (yikes!) which means we had to upgrade to a larger vehicle that could fit everyone in our family. Despite the unexpected things that we didn’t include in our original budget, we’ve always been able to pay our bills and put food on the table. And we’re still going strong.

How are we still sustaining this? Lots of reasons. It would be arrogant and untrue to suggest that we are succeeding because we are doing things differently or better than other people. Our combined skill sets have been great assets, but we’ve had a lot of help, too.

We’ve had ten years of married life to hone the skills requisite to living on nothing, which means we have something of an advantage over other married college students in the same situation.

My husband qualifies as a “non-traditional student” because of his non-linear career path. I worried a year ago that being ten years older than the average undergraduate would be a hindrance. Instead, it has proven one of his greatest assets. Being in the workforce for so long helped him develop skills that his fellow students don’t yet have. He has ten years of programming experience that his youthful peers do not have, as well as the intangibles like work ethic and problem solving. Having that kind of maturity has helped him earn better grades and gain respect from his professors.

As for me, I’ve got ten years of experience in the field of wise management of our resources. In her novel Cranford, Elizabeth Gaskell writes much about the virtues of “elegant economies,” which is a fancy term for making extreme thrift look cool. Like making meals from the cheapest ingredients around, canning, gardening, repurposing old clothing.

I don’t even bother to read those articles about “five ways to reduce your spending,” because I’ve already been doing all of them for years. I have become an expert in decorating my house in what Erma Bombeck calls, “Early Poverty.” If I were the kind of person who puts vinyl decals of pithy sayings on my walls, I most certainly would get one that says, “elegant economy.”

Many people asked me, “why don’t you just get a job?” It’s a pretty fair question. The main answer is: child care. It’s the same story that I’m sure many women are experiencing. Degree in an obscure field that’s not hiring, plus, I’ve been out of the work force for ages. Babysitters are not cheap and all that together equals we actually save money by me not working. Much, much ink has been spilled on this issue. And it is our reality.

That said, it wouldn’t be quite true to say that we were living on “no income.” We have had some income; just not the kind that puts is in the same tax bracket as before. Instead of one full-time job, both my husband and I have taken multiple odd jobs here and there: a bit of chauffeuring here, a bit of freelance editing there. My husband is working as a research assistant this summer, and I got a (very!) part-time job teaching which will start in the fall. Multiple income streams is key.

Accepting help from others

About three weeks after my husband’s last day of work, we discovered that we’d be adding to our family. It was a little bit of a shock, but not as big of a shock as it was to discover that this little one would be born with a severe cleft palate and would require multiple surgical procedures over the course of her life.

We made arrangements to pay for the birth out-of-pocket, but given the scope our daughter’s birth defect, decided to bite the bullet and accept public health insurance. It was kind of a wrench to do it because of how we felt – and still feel – about relying on state programs. We wanted to be independent, and this felt a little like cheating. We didn’t want to drain an already overwhelmed system. But on the other hand, this is a very temporary measure. We paid into Medicaid the whole of our adult lives prior to this point, and fully intend to do so again in the future. And given the huge costs of healthcare, we might as well have forgotten about the whole thing if we had to pay for a string of palate repair surgeries with private insurance.

As of the time of writing, we have successfully been able to avoid accepting other state programs like WIC or SNAP. Neither has it been necessary to take out student loans. My husband qualified for some FAFSA grants, and that expanded our budget quite a bit.

We had support from family, as well. My parents moved from Texas to the Intermountain West so they could be closer to us. Along with some very caring aunts, my parents took care of the older kids when the baby was born, provided meals, and helped with childcare for the baby’s many appointments at the children’s hospital when my husband couldn’t miss class. When it came time to upgrade to a minivan so we could fit all members of our family in one vehicle, my father did most of the work to find something in good condition. My mother made it her mission in life to ensure that shoes in my kids’ sizes magically appeared on our doorstep.

How you, too, can live your dreams

Someone told me about six months ago, “I wish I could do what you are doing.” Guess what? You can! Lots of people do. My husband isn’t even the only one in his department completing his degree as a seasoned dad. One of his fellow-students is in his mid-thirties with five children. If you are considering a similar non-linear career path, here’s what I would advise based on our experiences this past year: 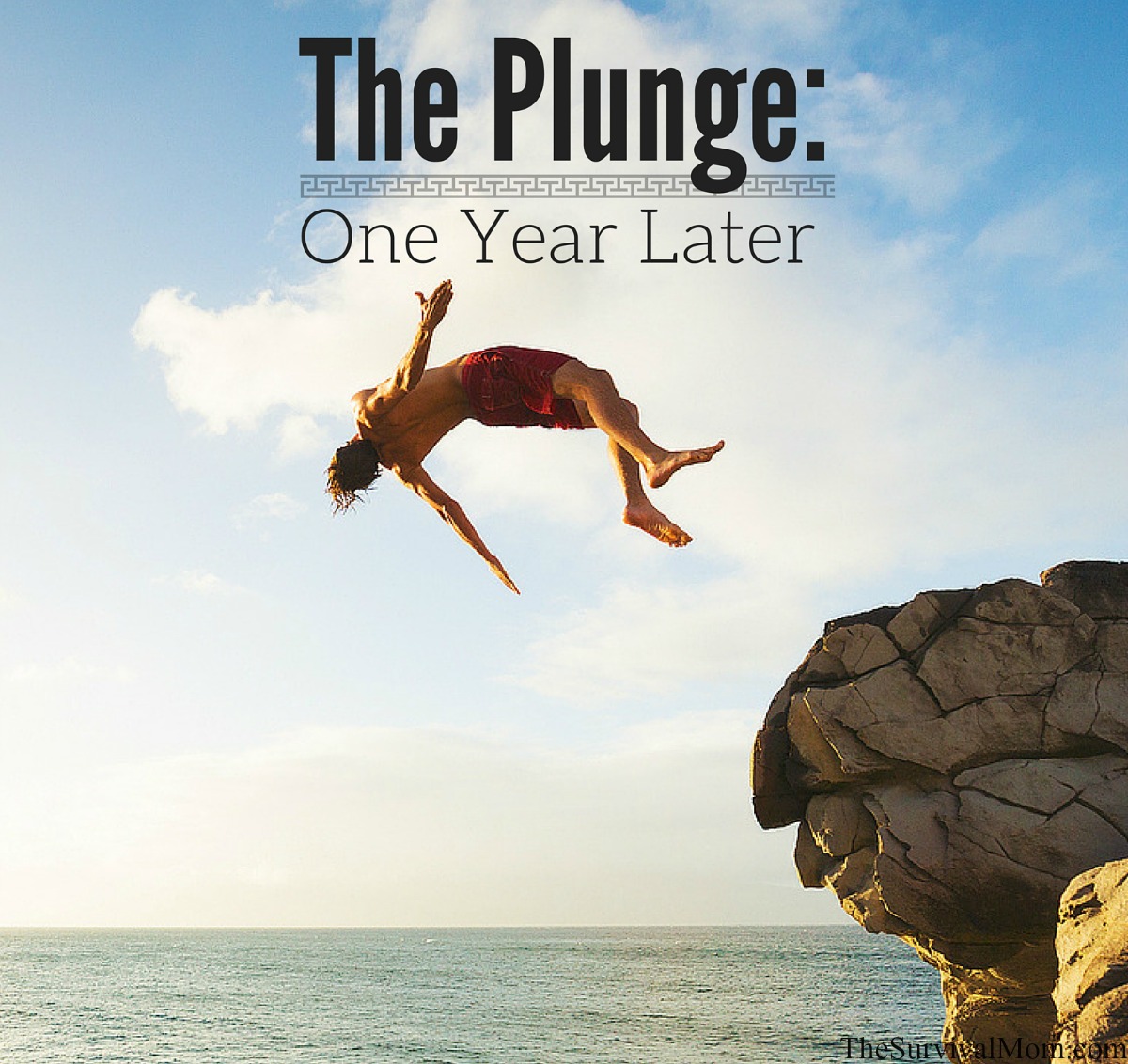