77shares
Some of the links in this post may contain affiliate links for your convenience. As an Amazon associate I earn from qualifying purchases. 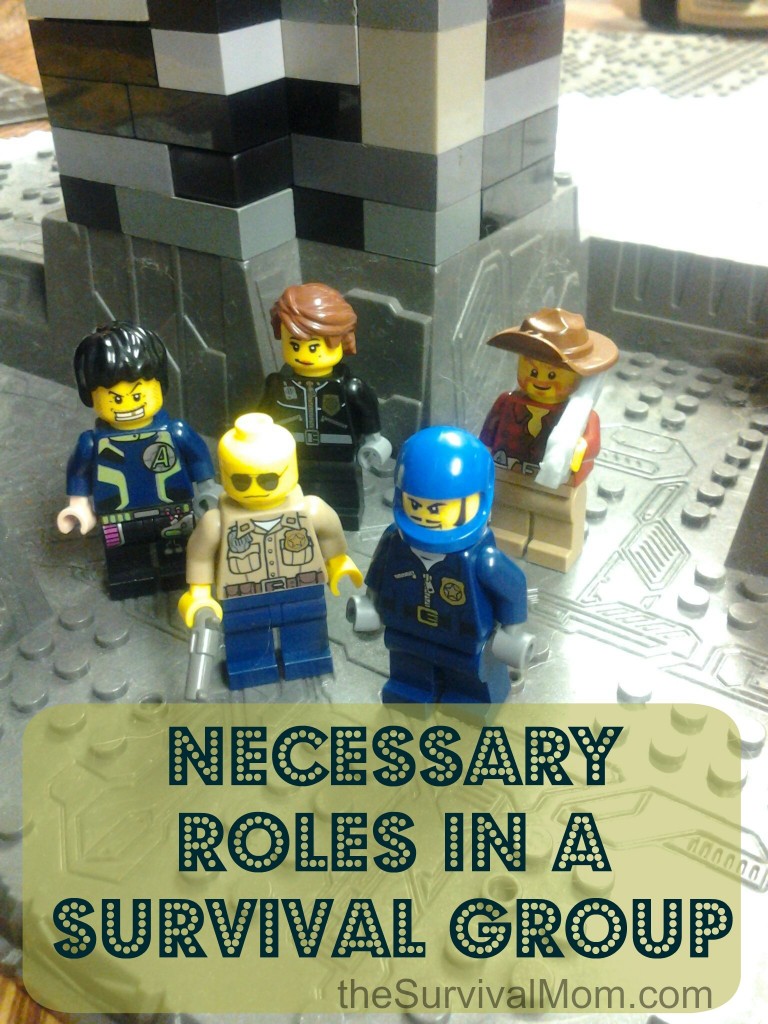 Forming a group of like-minded individuals who are committed to helping one another in the event of a disaster is a great plan.  Many hands make light work and all that.  However, it is important to remember there are some key roles that need to be filled within the group.  It is certainly possible that one person can take on multiple roles.  However, if that’s the case, bear in mind that the loss of that person will result in several roles also being lost.

This person is critical when it comes to solving the inevitable issues that crop up, whether the problems are interpersonal or they are physical.  He or she tends to think outside the box and offers solutions that work more often than not.  The Problem Solver often prefers taking action rather than debating an issue ad nauseum, which sometimes is exactly what is needed.

The Jack of All Trades

He or she is the logistics person.  They are able to figure out the best ways to keep people working and have tasks accomplished efficiently.  The Manager tends to work best when goals are outlined to them and they are told to ensure those goals are met.  Good Managers typically have superior people skills and motivate those with whom they are working.

At the head of any successful team is an effective leader.  He or she tends to inspire people and the best ones avoid using fear or force to get people on board.  They will take into account the advice and guidance of others, then make concrete, committed decisions.  Great leaders tend to be born rather than made.  Either a person has this capability or they don’t.

This role might not be absolutely crucial to a group’s success but they sure make life a little more fun.  The Joker provides often needed stress relief.  While he or she will likely get on someone’s nerves from time to time, their side remarks and commentary can lighten the mood and allow the Thinkers and Problem Solvers to brainstorm solutions.

This role requires the person to be courageous and quick thinking.  He or she will be tasked with exploring the area, either to locate resources or determine threats, perhaps both.  Ideally, the Scout is physically agile and intelligent, able to get in and get out quickly, efficiently, and quietly.

If you have a group already, give some thought as to which group members fill each of these roles.  Whether you have an existing group or are looking to start one, use these roles as a checklist of sorts as you seek out new members.