Skip to content
26shares
Some of the links in this post may contain affiliate links for your convenience. As an Amazon associate I earn from qualifying purchases. 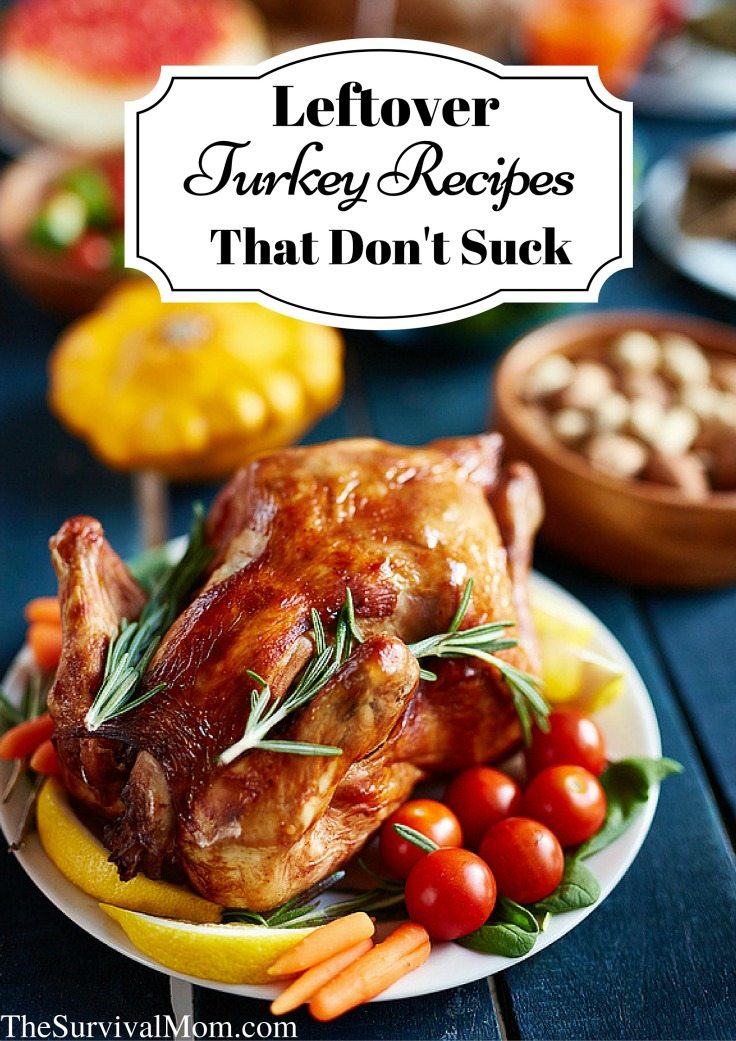 Nothing says “holiday meal” quite like turkey, but turkey is great at any time of the year. It’s just not quite as ubiquitous. That leaves two questions for a survival mom:  Where can I find some great leftover turkey recipes?!? And how can I add turkey to my long-term storage?

Help has arrived! Here are some great ideas for ways to use leftover turkey that go beyond a simple sandwich, and freeze-dried turkey and turkey-jerky both make great additions to your long-term storage food.

Freeze-dried foods look nearly identical to fresh because the freeze-drying process retains the size, shape, and color of the food. Freeze-dried raspberries and blackberries are almost identical to their fresh counterparts and we use these frequently in desserts and smoothies.

When food is freeze-dried, it is flash-frozen (frozen super quickly so ice crystals don’t form), then the moisture is removed and it is packaged. It is much less temperature-sensitive than most foods, is extremely light-weight, and can be returned to its original state just by adding boiling water, even decades later. When you buy a can of freeze-dried turkey or other meat, it is important to read the information on the can to know how long it should be good for.

Most companies sell freeze-dried products in both small and large cans.  The larger sizes are usually more economical – if you are going to actually use that much. If you will only use a small amount at a time, it’s better to buy several smaller sizes because they are only good for so long once they are opened. (The packaging includes guidelines.)

Preserving it for (much) Later

Sometimes, we just have too much to eat before it goes bad. That’s when it’s time to make some jerky and can some turkey to enjoy weeks or months later.

Turkey sandwiches are a classic leftover meal for a reason – they are fast, tasty, and (can be) yummy. That “can be” is the problem. Who hasn’t gotten sick of turkey sandwiches in the week after Thanksgiving? These give you more options for your lunch box.

Here are some fun twists on classic meals, like turkey and dumplings instead of chicken and dumplings and turkey tetrazzini. Instead of delivery pizza, make your own barbeque turkey or turkey Alfredo pizza. It is so much healthier than delivery and cheaper!

What favorites of yours did we miss? Add them in the comments so the rest of us can try them the next time we have a turkey at our own homes. 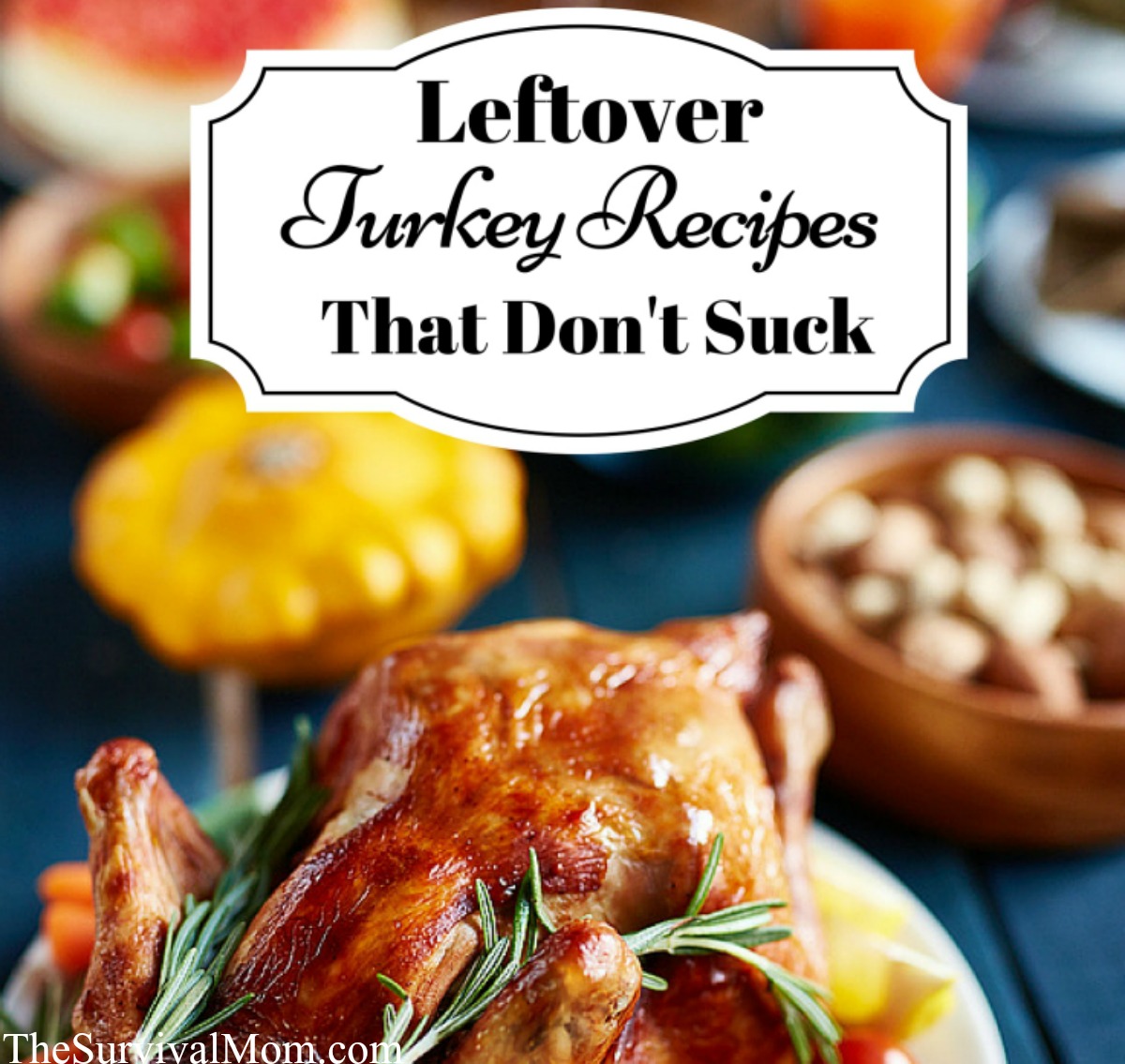