Skip to content
22 shares
Some of the links in this post may contain affiliate links for your convenience. As an Amazon associate I earn from qualifying purchases. 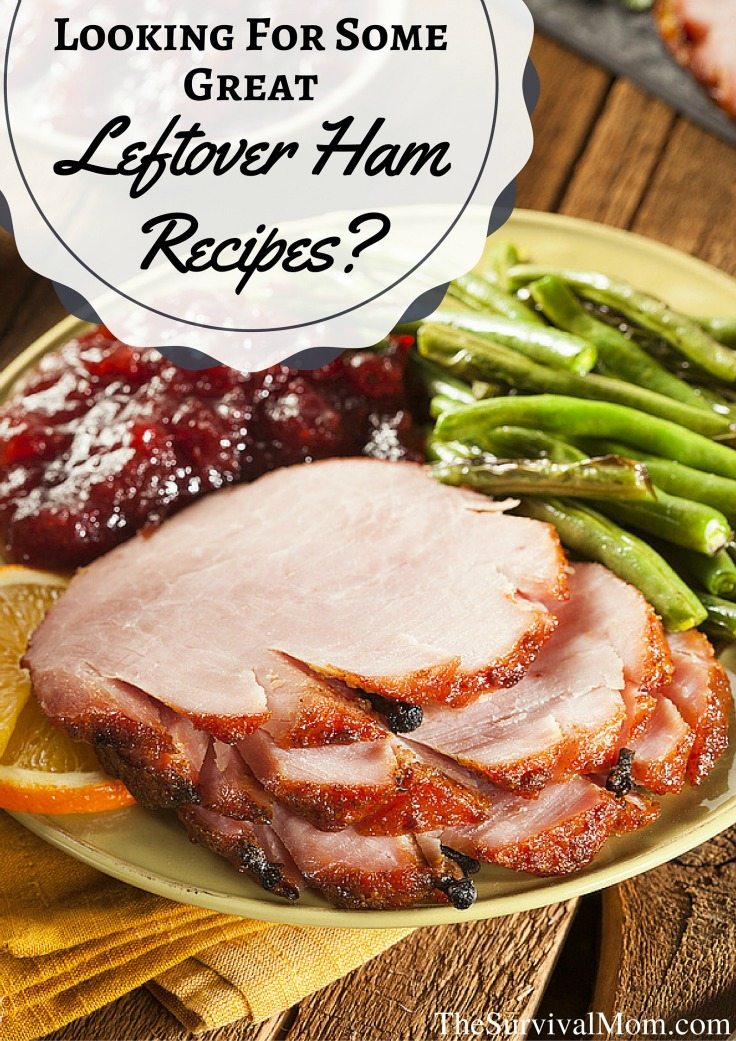 Ham and turkey bring to mind the holidays in a way nothing else quite can. But once the big meal is over, the family’s all gone, the dishes away, the question looms: What on earth will we do with all this leftover ham?!? (Or turkey.) And also, why don’t we eat ham more often?

Since using leftover ham in food fights, as building materials, or putting them somewhere to see what grows on them aren’t appealing if you’re old enough to have finished middle school, here are some leftover ham recipes that might make you a little more enthusiastic about all those leftovers, and a few ideas for adding ham to your long-term storage.

If ham is an important part of your holiday meals, you can add it to your long term storage. Canned ham is easy to find, but that just risks making a salty food even saltier. A better option is freeze dried ham, which is nearly identical to fresh. When food is freeze-dried, it is flash-frozen (frozen super quickly so ice crystals don’t form), then the moisture is removed and it is packaged, allowing it to retain the original size, shape, and color. It is much less temperature-sensitive than most foods, is extremely light-weight, and can be returned to it’s original state just by adding boiling water, even decades later.

You can also make jerky. It’s not just for beef.

Use your leftovers to try something new for breakfast, like a quiche cup or a breakfast skillet. If you’re not a morning person, either muffins or green eggs and ham can be started the day before. 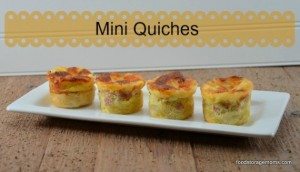 The names are self-explanatory, and the results are delicious! 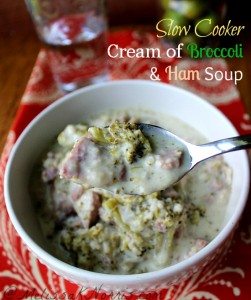 Ah, yes, the Ham Sandwich, a staple of post-holiday leftovers. These recipes elevate it to a yummy treat instead of a slapped-together tolerable way to fill your stomach. I’ve included links to some freeze-dried veggies to make things even easier. If you’ve run out of fresh carrots, for example, just scoop out a few freeze-dried and you’re good to go

Ham Salad – Dehydrated onions and celery make it easy to whip up this recipe even if the cupboard is nearly bare.

We all know beef and venison can be turned into jerky, but have you ever tried ham jerky? Perhaps it’s time you did!

Do you have a holiday party coming up? Some of these make great appetizers – and you can use leftover Christmas ham for New Years Eve party appetizers. 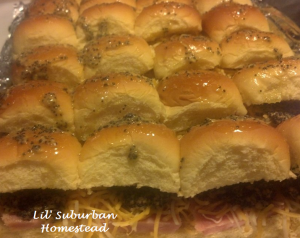 Ham Fried Rice – If you like fried rice, you should definitely have freeze dried peas in your long-term food storage.

How does your family use your leftover ham? What great recipes can you share? 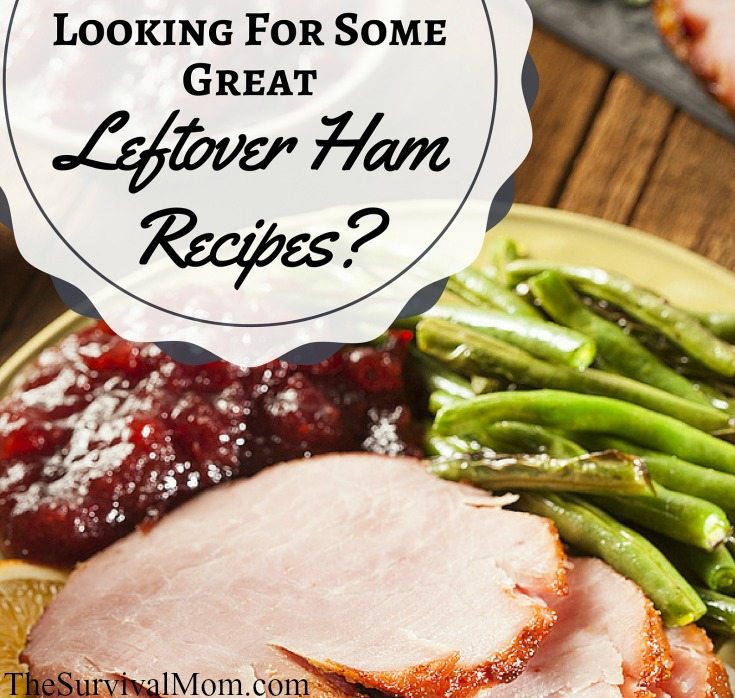 4 thoughts on “Looking for some GREAT Leftover Ham Recipes?”