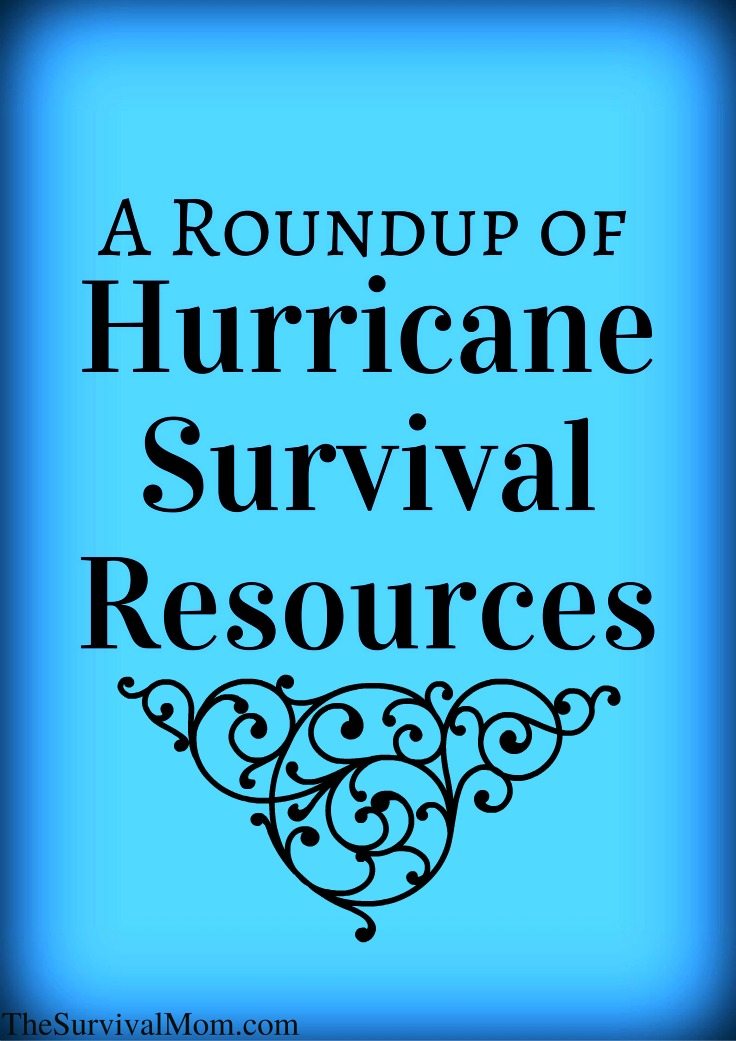 Florida and the Gulf Coast are the first places that come to mind when someone brings up hurricanes, but they affect the entire Eastern Seaboard and a hurricane that hits the western coast of Mexico can cause flooding 1000 miles away. Flooding, gale-force wind, driving rain, and more dangers accompany these massive storms.

Here is a collection of the resources on this site to see you through hurricane season, from June 1 to November 1.

If You Moved Here: Hurricane Prep

My Story: Lessons We Learned from Hurricane Evacuations

We don’t live in the hurricane zone, but our small city has been hit hard by the resulting floods from these monster storms. If you don’t have flood insurance, you are out of luck and on your own when it comes time to recover your home. Here’s a collection of articles with tips for surviving flood waters.

Take Your Flood Fight to the Next Level

If You Just Moved Here: 10 Realities After a Major Flooding Event

Getting Home During a Natural Disaster: Being Prepared for Colorado’s Floods and More

My Story: Surviving a Flood and Planning for Long-Term Survival

My Story: Lessons from the Flood

My friends and neighbors never seem to tire of telling about their month without power following Hurricane Ike. Give some thought now as to how you will survive and cope on a daily basis without power, and, wouldn’t you know it, most hurricanes occur during the hottest months of the year. Have a plan and supplies on hand for dealing with the heat and humidity.

INSTANT SURVIVAL TIP: How Will you Cope When the Power Goes Down?

When the Power Goes Out: Generating and Storing Power

Power-less in Seattle: A first-person report from a winter blizzard

Lessons Learned from 9 Days Without Power

On a camping trip in West Texas in August (what were we thinking???), we gave this makeshift air conditioner a try, and it worked, for a while. 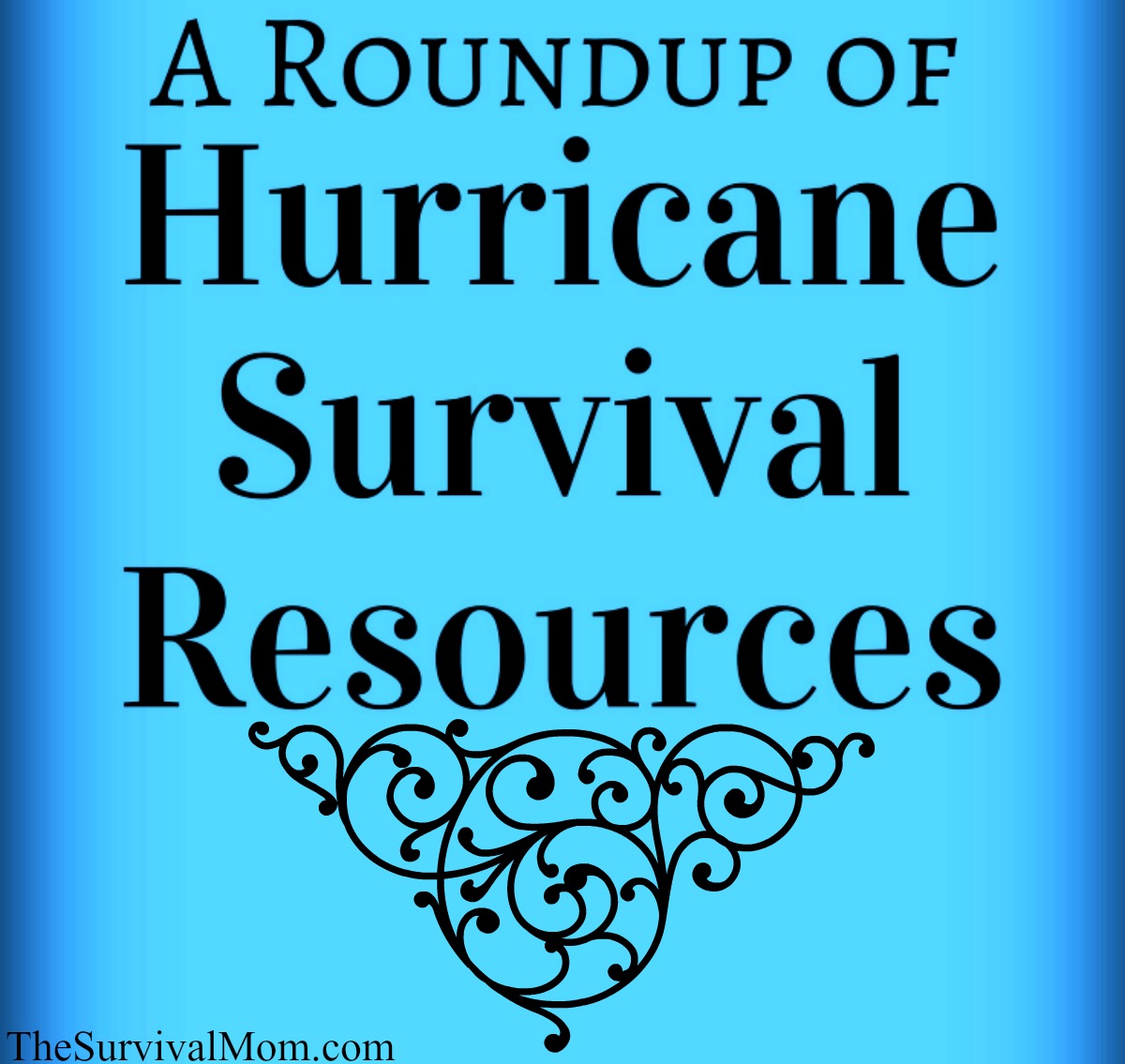