Skip to content
47 shares
Some of the links in this post may contain affiliate links for your convenience. As an Amazon associate I earn from qualifying purchases. 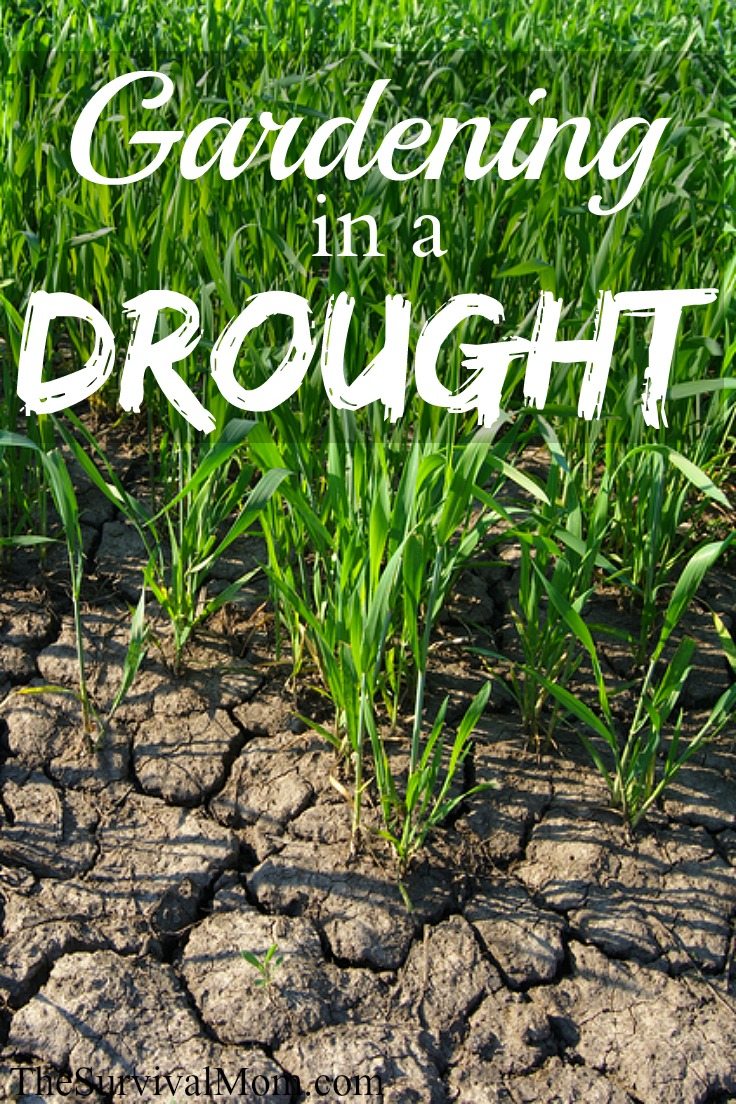 I have lived in many countries over the years, and have always had a vegetable garden. Not just for saving money, as many of the countries I have lived in have had what we considered dirt cheap food, but for the better quality. Nothing compares to the taste of veggies fresh from the garden. But gardening in a drought can be difficult and sometimes near impossible. Is your growing zone susceptible to drought? Take my super quick Gardening Self-Assessment to learn more about your growing zone and understand your garden’s unique needs.

During the past several years, severe drought has hit a number of states here in America. Gardens are blackened and burnt, with food only coming in, grudgingly, thanks to heavy watering every other day. Watching this happen immediately took me back to two of the hardest places I have ever tried to raise food.

Kenya and Botswana. Both places have no rain at all for months and months at a time, and then an entire year’s worth of rain in about 6 weeks. The temperatures, especially in Kenya, make even Texas heatwaves look like a refrigerator. Water sources are unreliable, even in the towns. (Here are ways to conserve water, from mundane to radical. )Yet both places are stuffed with families that grow not only enough to feed themselves, but enough to sell from their personal gardens, not from farms.

So how do they manage that?

They use the following technique, which involves three separate components, all of which are easily made by anyone with the ability to use a shovel, hammer or a trowel.

Raised beds to help with gardening in a drought

When we rented our home in Botswana, in the yard behind the house was a series of concrete troughs, roughly 4 feet wide, 2 feet deep, and 15 feet long, running north to south. Concrete base, concrete sides, they looked like fish pools. In the corner of the yard was a pile of soil. Red, dry and fairly lifeless. Those concrete troughs were the raised beds, designed to keep every drop of water you added to the soil from disappearing into the parched earth.

You would fill them with soil during the rainy season and plant your seeds. Drainage holes about 16 inches below the top of the beds would prevent the seeds damping off, and ensure a goodly amount of water for the initial growing. One improvement we made was to use each trough in turn as a deposit for any vegetable waste – a three inch layer of chopped vegetable waste or cow manure in the bottom of the trough would rapidly compost down and improve the soil immensely. At the end of the dry season, when you had harvested the crops, you would shovel out the soil and let the sun sterilize them for the next crop.

Every 3 feet in the troughs was a hole, just the right size to hold a ¾ inch PVC pipe. Most people used branches, but the PVC pipe was more stable and used by anyone who could afford it. Horizontal pipes across the top turned the uprights into a frame, to which you would attach the shade netting, a fine mesh nylon weave. You have seen it before, if you have seen a stone building being renovated – it costs about $30 for 100 yards of 5 foot wide and cuts down the light to the beds by about 40%, according to my very old light meter.

One length of the netting is tied to the top of the frame, and one length on the Eastern and Western side which could be raised or lowered, depending on the day. Our drying evening winds invariably came from the West, so lowering the side flap and tying it down until sunset prevented a lot of wind drying of plants. Then raising it again and tying down the Eastern side, just before bed, prevented the plants being scorched by sunrise.

Gardening in a drought by using thread watering

Watering plants is the biggest problem during a drought. For some plants, the watering can came into play, but for others, like bean vines, pea vines, tomatoes, zucchinis, pumpkins, and squashes, we used a technique called thread watering.

Along the top of the shade netting frames for these beds ran three PVC pipes, capped at one end, and attached to a gallon lidded bucket at the other. Each pipe had holes drilled in them – very small holes, less than a millimeter across. At each hole location, you would tie a coarse thread – about 6 lb. test fishing line size, and run the thread down to the base of the plant, pegging it into the soil with a 6” nail. Fill up each bucket every night, and the single gallon of water would irrigate the whole row for 24 hours with minimal losses. The lids did dual duty of preventing evaporation and preventing mosquitoes breeding.

The Rodale Book of Composting by Grace Gershuny and Deborah L. Martin

23 thoughts on “Gardening in a drought” 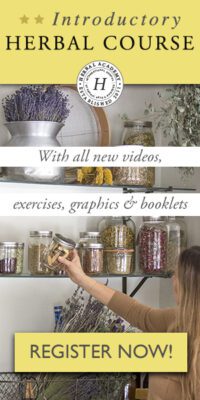