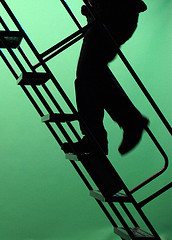 There’s a reason why survival minded people buy wheat and not flour.  Wheat has a shelf life of decades, while flour is only good for a year or so.  Even if you’ve never ground wheat to make your own flour, it’s a smart idea to stock up on several pounds.  You can read about alternative ways to use wheat here.

For this Action Step, track down sources of wheat and try to find the best price possible in your area.  Here are some tips.

I really like this video about wheat by the Survivalist Doc. It’s over ten minutes long, so grab something to sip on and click ‘play’!